How we killed terrorist masquerading as mourner in Imo —…

BREAKING: It’s A Shame That After Selling Oil For 64yrs, FG Could Not Feed Nigerians For 2 Weeks – Sen. Dino Melaye 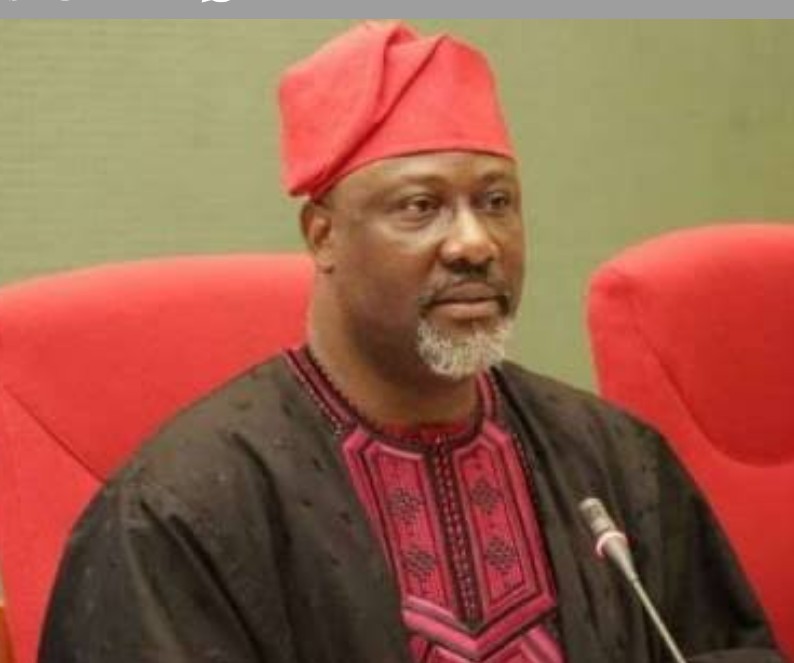 SAHARANEWS – The former senator representing Kogi West district, Dino Melaye, has said that the Nigerian political class including himself have failed the nation.

Melaye, who represented Kabba/Ijumu federal constituency in the House of Representatives and Kogi West Senatorial District between 2012 and 2019, said this in a tweet on Tuesday.

The Senator said it was a shame that Nigerian leaders made a lot of money from selling crude in the last 64 years, but could not conveniently feed the citizens during the two-week lockdown declared in parts of the country due to the outbreak of Coronavirus (COVID-19).

ALSO READ:  Why we will not allow Nigeria's peaceful international trade on sea — BnL

He said, “Everyone who held and is holding any political office in nigeria whether elective or appointed including me have fail (sic). We sold crude oil for 64 years but we couldn’t feed our citizens for just 2 weeks of lockdown!! well, the God of the poor will judge us all. It’s time to reboot.”

Meanwhile, reports has it that President Muhammadu Buhari had approved the distribution of about 70,000 tonnes of grains to Nigerians, among other palliative measures, as part of efforts to cushion the effect of the lockdown on the citizens.

But despite the measures, there have been reports of citizens attacking food trucks to steal food in order to survive during the lockdown.

President Buhari, in his last broadcast on COVID-19, had approved the “phased and gradual easing” of the lockdown in parts of the country. He however placed a ban on interstate travel to curb the spread of the virus.

As of Monday night, the Nigeria Centre for Disease Control (NCDC) said the country had recorded a total of 2,802 cases of the virus with 93 deaths.

The country had also recorded 417 recoveries from the virus, according to the NCDC.

BREAKING: Again, Over 10 Doctors Test Positive To COVID-19 In Kano