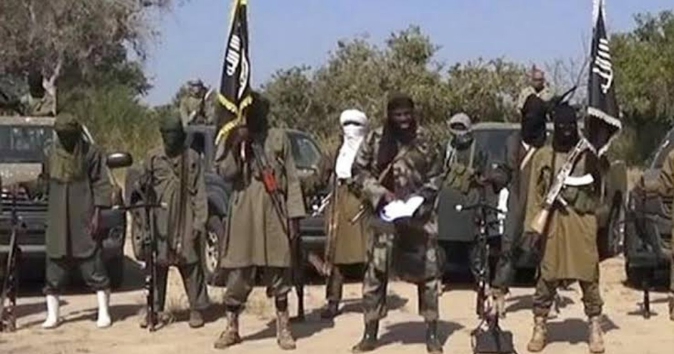 SAHARANEWS – About 22 soldiers who were manning their outpost in Gubio Local Government in Borno State was said to have ran away when Boko Haram Members struck at about 4:30 p.m. on September 29.

They were all accused of absconding from duty to an unknown destination and should be arrested if found and returned in military escort to face disciplinary action.

My Crime Was Wearing Biafra T-shirts, Not Having Biafra Passport – Chido Onumah Narrates Ordeal In The Hands Of DSS