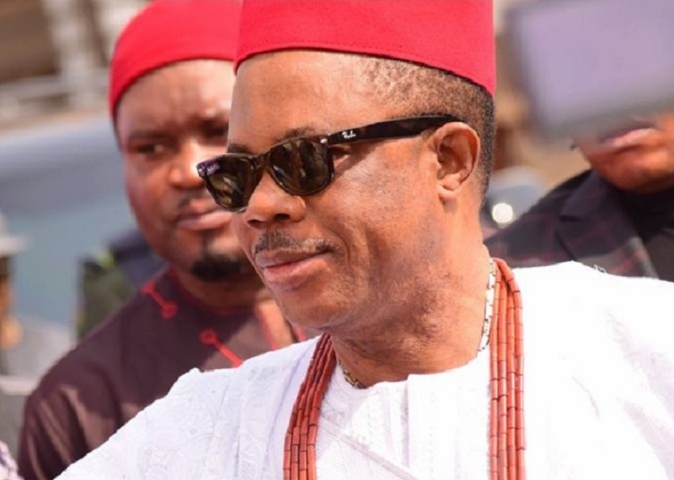 SAHARANEWS Odumodu Gbulagu writes on the governor’s perceived agenda to sell off the state-owned Agulu Lake Hotel to himself through a dubiously presented front.

When I reported the approval by Anambra state Executive council (EXCO) for Gov. Willie Obiano to sell Agulu Lake Hotel (to be sold to his front) and mass production of a magazine by Mr. Mark Okoye denying the huge bequeathal to Obiano – 75 billion Naira; some people doubted the credibility and authenticity of my message.

Right now, Agulu people are adequately informed. In fact, they had already held a meeting on what to do in order to avert this dangerous and dubious moves by the governor. Last Sunday, the Committee Agulu set up to look into the matter had their inaugural meeting.

In the last EXCO of 30th September, Chief Willie Obiano asked the member to be on the lookout, that he would deal “ruthlessly” with the opposition. We do not know exactly what he means by “ruthlessly”; could be killing, cudgeling, blinding, crippling, slapping, bastinadoing? Who knows.

Gov. Obiano went on to say that the Government would triple its war against the opposition. He, however, said that now was the time to engage the likes of Chief Ben Obi (Mbuze Agulu, not Sen. Obi) and Chief Dan Ulasi. He mandated the Secretary to the State Government to go after assuring him that the Govt. would pay whatever he names to get him to appear on television and radio stations.

Another task was the charge to go after and buy up any perceived supporter of Mr. Peter Obi.

“Before I finish with him, we would have stripped him naked”, Obiano boasted.