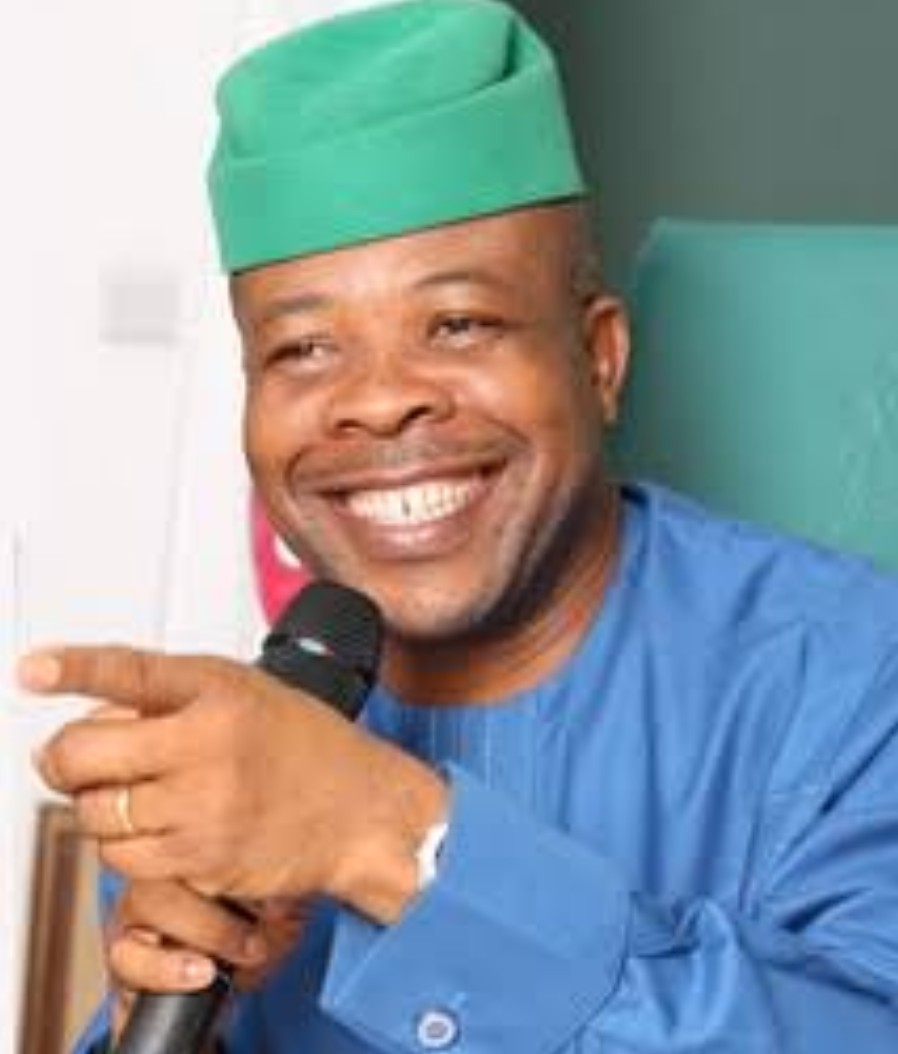 SAHARANEWS – The Peoples Democratic Party, Imo State Chapter, on Saturday, declared a one week fast and prayers to restore the mandate of the deposed governor of the state, Mr Emeka Ihedioha.

In a statement signed by the party’s State Secretary, Nze Ray Emeana, and made available to SaharaNews, on Saturday, the party stated that “during this period, all ward excos should request for Mass in their local churches and assemble at LGA party secretariats daily at noon for prayers and breaking of fast.

“Prayer point is asking God to intervene and restore the victory of Emeka Ihedioha as the duly elected governor of Imo State.

“We enjoin the Imo people to remain peaceful and prayerful as we await judgment on the review filed by the winner of the governorship election, Hon. Emeka Ihedioha at the Supreme Court.”

The statement also instructed the party members in the state to dress in black during the spiritual exercise.