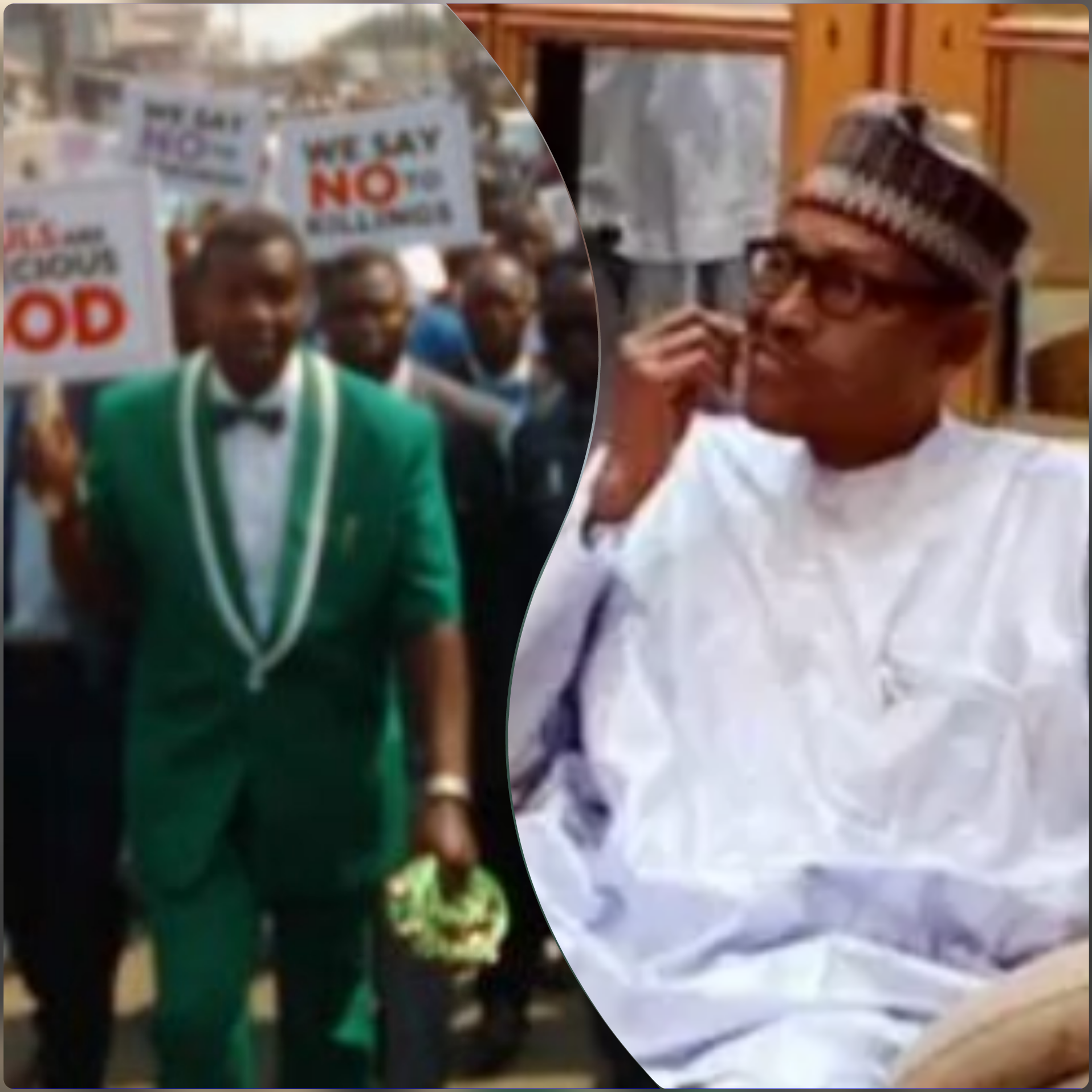 SAHARANEWS – Following the peaceful protest the Christian association embarked on last weekend over the killings and insecurity witnessed across the country, the Presidency has commended the Christian Association of Nigeria (CAN).

This was contained in a statement released by President Buhari’s Senior Special Assistant on Media and Publicity Malam Garba Shehu.

The presidency stated that the Nigerian leader feels the pain of Rev Lawan Andimi’s family whose execution by Boko Haram allegedly led to the protest.

Shehu added that President Muhammadu Buhari and every member of his administration, believes that “All life is sacred” as passed off in placards displayed by the protesting CAN members.

He also alleged that some groups in Nigeria play into the hands of enemies of the state by rallying against the government.

The statement reads in part; “The duty of all of us is to uphold the rights of others to worship according to their faith – and to respect the rights of each other to do so freely in the spirit of brotherhood and respect – and without interference.

“This means, however, that we must stop false claims that only serve to divide one community against the other.

“There is no place in Nigeria for those who politicise religion. This is the President’s message to both Muslim and Christian communities alike.

“In the light of this, the CAN-inspired prayers and street enlightenment in our cities are much welcome as sensitisers to the need for ALL CITIZENS irrespective of faith, religion or language to accept their duty and role in law enforcement, to prevent crime in all its manifestations, be it corruption, theft, terrorism, banditry or kidnapping.

“Without citizen involvement, there is no miracle with which less than half-a-million policemen can effectively protect a population of 200 million.

“CAN is right to arouse popular consciousness to this duty to the state.

“One more thing is this: it is the added need for citizen-consciousness to stand up for nation. Only Nigerians can defend their nation against these abhorrent killings and all sorts of crimes worrying us as a nation.

“From the prayers and advocacy by CAN, citizens need to take an important lesson, which is, that our people must rally around the flag. Together, they rise to defeat the enemy and defend the state.

“In Nigeria, some groups rally against the government instead of the enemy. This is not right. It has the effect of playing into the hands of the enemy of the state.

“We will not defeat the terrorists, nor speed the return for those citizens, young and old taken by them by division in our own ranks. To pull apart is to play into the hands of the terrorists: this is what they want.’’