I scored zero in APC primary with true identity,… 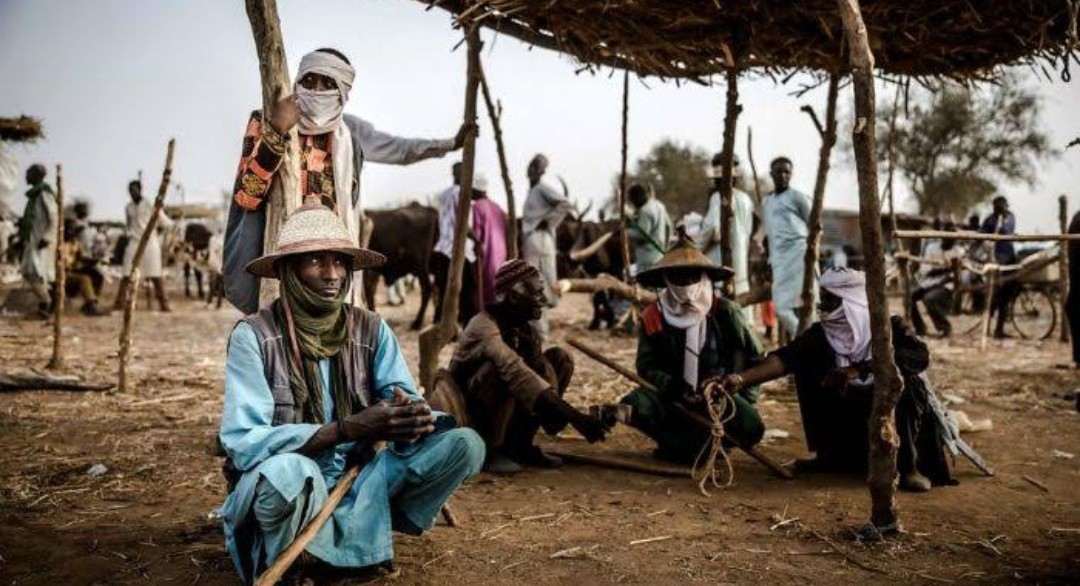 SAHARANEWS Three persons were feared dead following an attack by suspected herdsmen on some communities in Akinyele Local Government Area of Oyo State.

The affected villages, it was gathered, include Ikereku, Pade, Olanla and Babalola villages.

Those killed by the suspected herdsmen were Ope Babalola, Waheed Ganiyu and Yemi Sunday Osuolale.

A resident of the area told SaharaReporters that the deceased persons were shot dead in their farms by the attackers and their bodies were picked up in the bush.

“The herdsmen started first by attacking Ikereku Village before advancing to other villages.

“It was Olanla Village that they killed the three persons,” the resident said.

He further said that some villagers were still missing after the attack.

COVID-19 REVEALED: Patients Can Safely See Others Within 10 Days Of Symptoms – CDC