Another Nigerian killed in fresh attack on foreigners in… 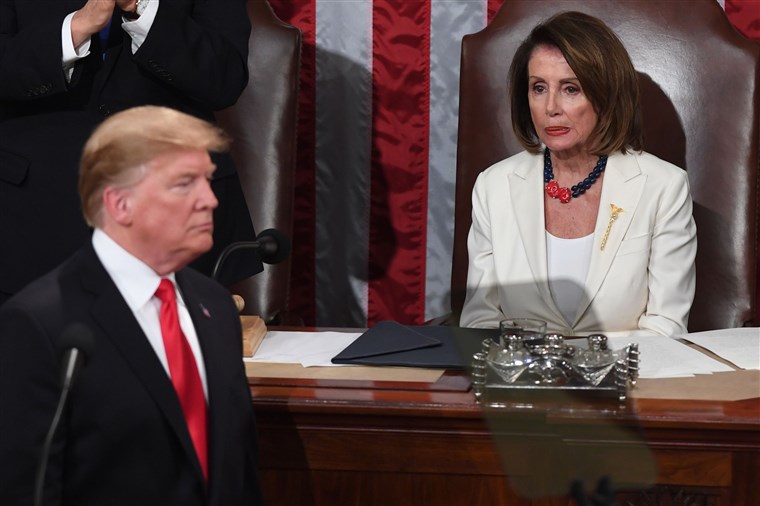 A federal court in New York on Thursday rejected a bid by President Donald Trump to exclude undocumented migrants from the US census, a setback for the president who has long touted his fight against illegal immigration.

The census counts every person in the country every 10 years, as the basis for determining representation in the 435-seat House of Representatives.

In July Trump gave the unprecedented order to exclude illegal immigrants from the population count.

Prosecutors in many states, including New York, quickly challenged the government’s right to give such an order in court, amid fears it would reduce the number of such migrants who participated in the census.

On Thursday three federal judges in Manhattan found the government order to be illegal and a violation of the constitutional mandate to count every person in the country, according to a written ruling.

“We cannot allow the White House’s constant fearmongering and xenophobia to stop us from being counted,” New York State Attorney Letitia James said in a statement Thursday, hailing the ruling as “another major victory.

The Supreme Court ruled last year that the government’s decision to ask for the citizenship of census participants, a question that had not been asked for more than 60 years, was illegal.

This is madness:Video Of Guy Drinking From A Lady ‘Tonga’ Causes Stir Online.