Heavy Tension As Residents Of Abia Community Set A Man… 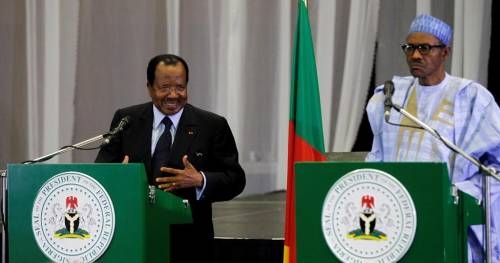 SAHARANEWS – Ten Cameroonians abducted from a hotel in Abuja in February 2018 by the Department of State Services and deported to Cameroon, have been given life sentences by a military court in the French-speaking West African country.

The men, who were leaders of the move to declare the North-Western and South-Western regions of the Central African state as the Republic of Ambazonia, were found guilty on all counts.

Some of the secessionist leaders behind bars have Nigerian passports and their councils have said they will appeal the judgment.

Julius Tabe, who was until his arrest known as “President of the Interim Government of the Federal Republic of Ambazonia (Southern Cameroons)” and nine others, were ordered to pay for damages.

BREAKING: 6 Confirmed Dead And Over 600 Displaced As Flood Swept Away Jigawa Community