Buhari Sacked Me Over My Rumoured Meeting With Atiku —Former CJN, Onnoghen 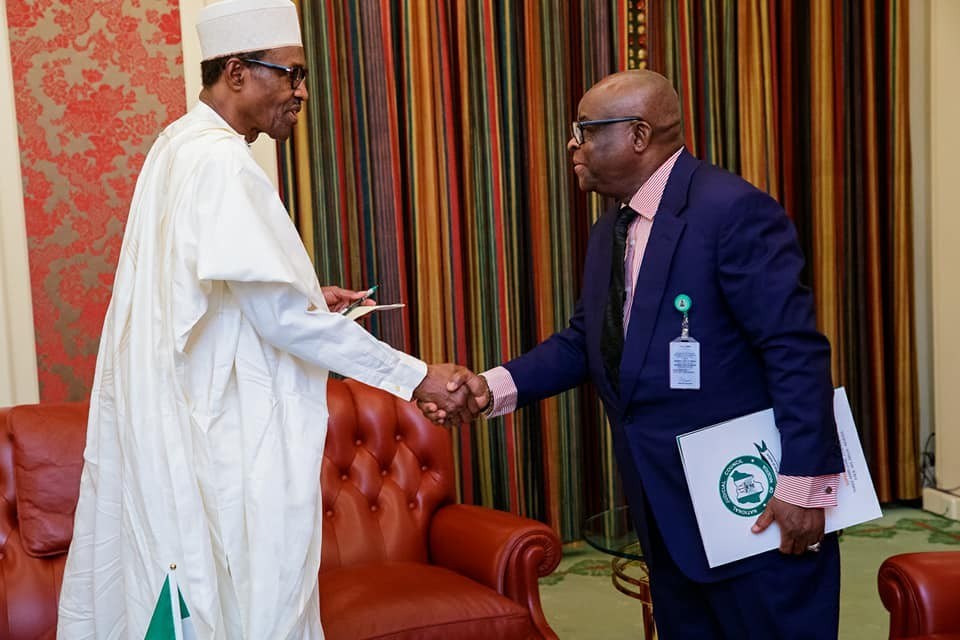 Former Chief Justice of Nigeria (CJN), Walter Onnoghen, has alleged that he was sacked by President Muhammadu Buhari over a baseless rumour of holding a meeting with Ex-Vice President, Atiku Abubakar, in Dubai before the 2019 general elections.

He expressed disappointment with the president’s failure to validate such a piece of information before acting on it, despite its huge investigative capacities.

According to the Nation report, Onnoghen who recalled the process leading to his removal noted that the situation got to its head when all of a sudden his trial before the Code of Conduct Tribunal (CCT) was put in motion even when he had not been invited or accused of any wrongdoing.

ALSO READ:  JUST IN: Buhari has proven to be a Disappointment - Arewa Youth

He condemned his trial process before the CCT, and further stated that in the course of the trial and when parties had joined issues, an ex parte application was suddenly brought in and “what followed was my illegal and unlawful suspension as the CJN.”