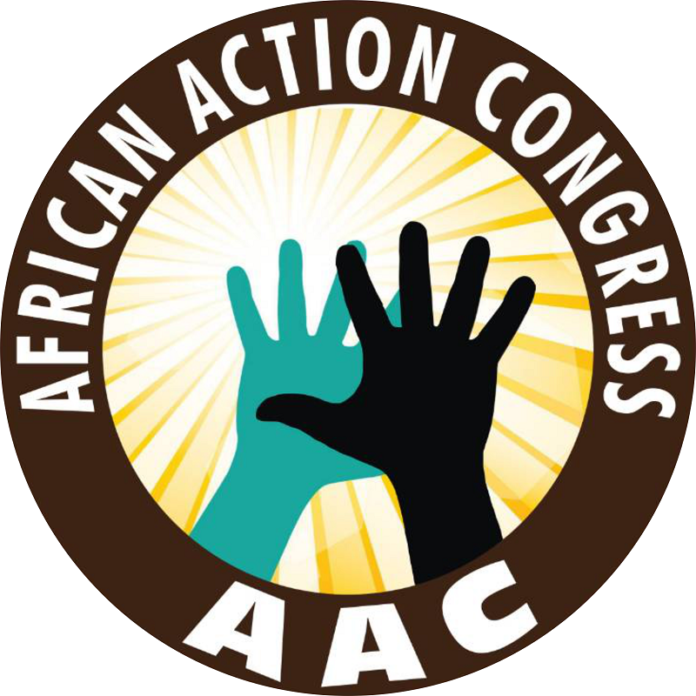 The Federal High Court sitting in Benin has fixed January 18 for judgment in a suit challenging the exclusion of the African Action Congress and its candidate, Edith Isokpan, in the September 19 governorship election in Edo State.

Recall that the Independent National Electoral Commission excluded AAC from political parties to contest the election even after the party had successfully conducted its primary election and produced Isokpan as its candidate.

The primary election, which was peaceful and orderly, was witnessed by INEC officials.

However, while releasing the list of parties approved to contest the election, INEC omitted AAC from the log without any concrete explanation.

In a suit filed on July 27, the party alleged that Isokpan was excluded unlawfully, despite being the validly-nominated candidate of the party, in line with the Electoral Act.

At the resumed hearing of the case on Monday, the presiding Judge questioned the longevity of the suit and fixed January 18, 2020, as the judgment day.

He also struck out one of the applications, filed by one Ezenwa to discontinue the case.

COVID-19 LOCKDOWN: Keeping People Indoors Without Food Will Lead To...

Femi Falana To Police: You Can’t Arrest Igboho And Leave Others...

BREAKING:Trump and Biden pay respect to 9/11 victims in memorial visits.(live... 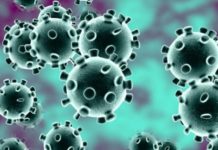 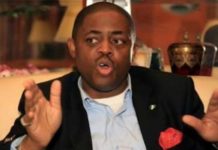 “Will Osinbajo Join In RCCG Protest Against Insecurity Led By Pastor... 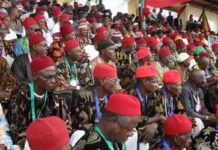 JUST IN: The Provocative activities of the Nigerian Security Forces in... 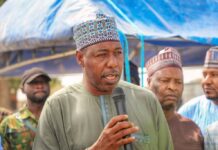 JUST IN:Military Disappointing In Borno Despite Support Given To Them, Says...