Man dumps fiancee for not bleeding the first time they were… 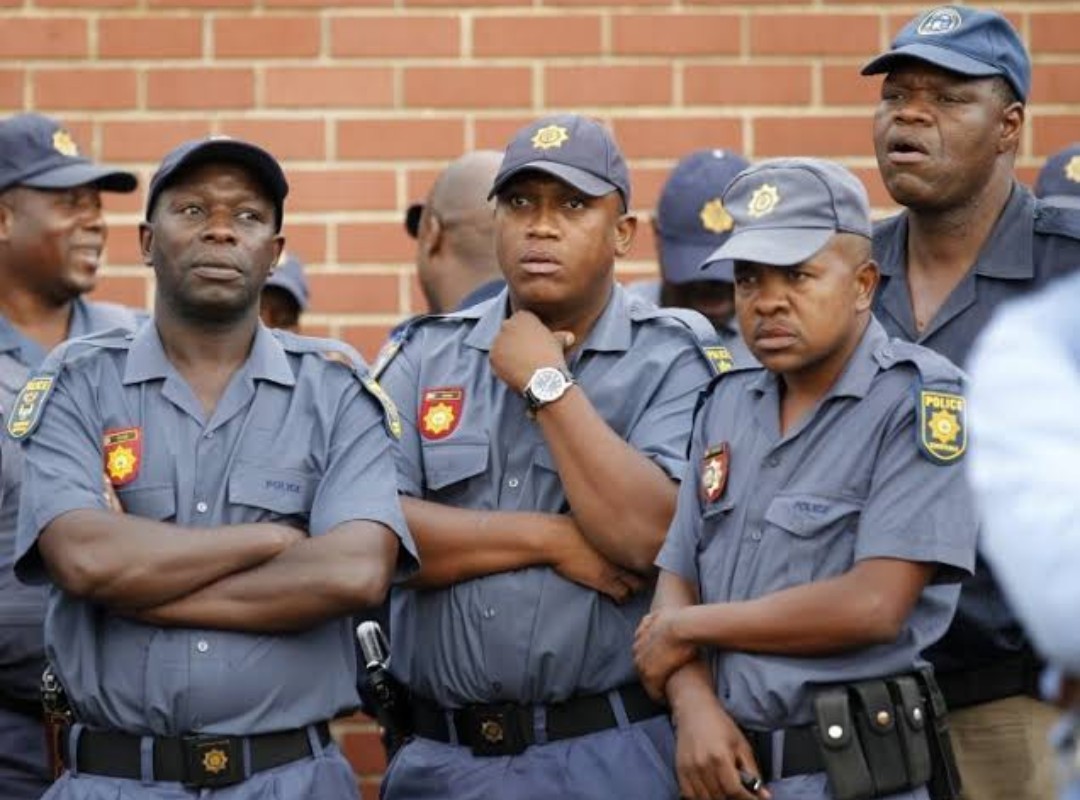 SAHARANEWS – At least eight South African police officers on Monday appeared before the Pretoria High Court for the alleged killing of a Nigerian, according to Channels TV.

They were arraigned before the court on murder and torture charges, more than two years after Ibrahim Badmus was killed in the Vaal area outside Johannesburg.

The court session was, however, delayed for over two hours before proceeding began.

Badmus, aged 25, was killed in October 2017 during interrogation in a police raid at the home he shared with some persons.

He was handcuffed, tortured and suffocated while being questioned by about three policemen at his home.

One of his flat-mates and a Congolese, Steve Lumbwe, had said that he witnessed the incident that led to Badmus’ death.

“I found Omo (the deceased), my tenant on handcuff. There was a plastic where they put paper spray on him.

“I asked the police ‘why are you doing this to him’? They said he’s a drug dealer, he must take out the drug and I was like ‘no, he doesn’t sell drugs’.

ALSO READ:  2023: If Anything Happens To Peter Obi, Nigeria Will Suffer – Amaechi

“My tenant was on handcuff and he started calling ‘Steve, I can’t breathe’. I started fighting with them and tried to help the guy but the other one (police officer) took me out as well.”

The incident, which came barely one week after another Nigerian, Jelili Omoyele, was shot dead in Johannesburg over an alleged 300 Rand parking lot debt, sparked outrage in Nigeria.

Chairman/Chief Executive Officer of the Nigerian Diaspora Commission, Abike Dabiri-Erewa, had said that the incident was gradually eroding the confidence of Nigerians on the determination and ability of the authorities to “put a stop to further and deliberate killings of Nigerians” living in South Africa.

ALSO READ:  JUST IN: Atiku Has Never Won Any Contest Against Me Before - Buh Tells Tribunal

If There Is No Hope In Nigeria, Why Would I Stay …? Peter Obi