Nnamdi Kanu: We won’t take such barbarism from you – IPOB…

We are broke and can’t buy food and drugs for… 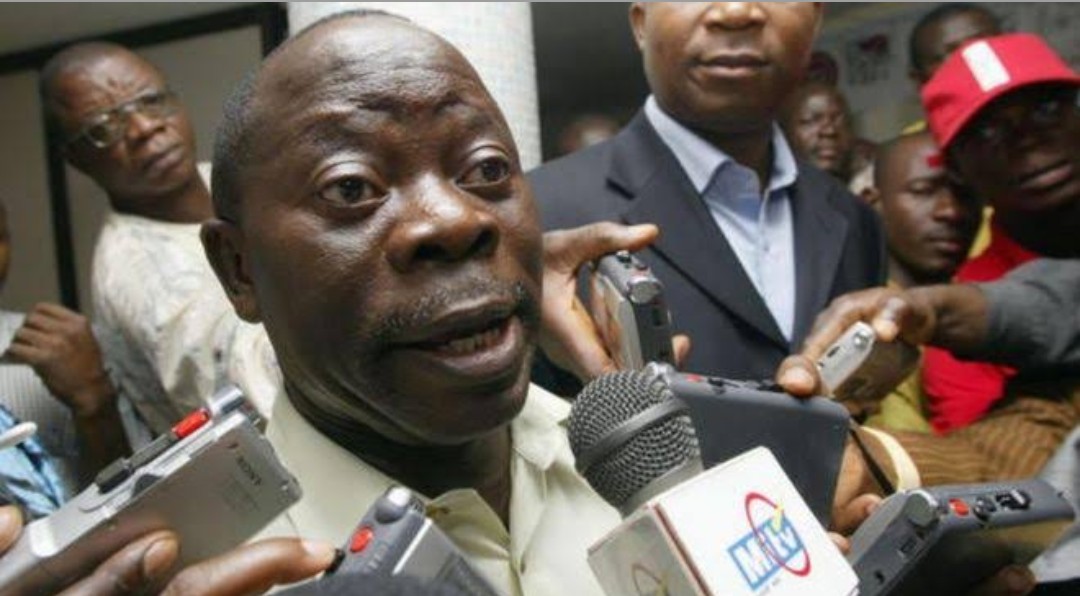 SAHARANEWS – The ruling party, All Progressives Congress (APC) has revealed that it is worried that “no political party” is playing the opposition role to deepen the country’s democracy.

On Tuesday, Lanre Issa-Onilu, APC spokesman, said instead of the Peoples Democratic Party (PDP) to engage the ruling party intellectual, it is involved in “idle chatter, propagation of fake news, post-election delusions and other unpatriotic conduct.”

He challenged other registered political parties to step up and perform the “crucial” opposition role the PDP has failed to play.

“No doubt, our country deserves a strong and vibrant opposition to play its conventional role in the polity and to deepen democracy. The PDP has shown crass and shocking incapacity to perform that role.

“As a party that believes in democracy and progressive politics, we are worried by this obvious vacuum. No rigorous and intelligent interrogation of the current administration’s policies and programmes by the PDP.

“Just idle chatter, propagation of fake news, post-election delusions and other unpatriotic conducts. This is dangerous for our democracy.

“The APC hereby invites other registered political parties to step up and perform the crucial opposition role the PDP has failed so woefully to play.”

The APC spokesman said it is not surprising that the PDP is accusing his party of colluding with the electoral commission to win elections.

“Is the APC surprised by the PDP’s pointless outbursts? No! This has become the PDP’s stock-in-trade and coping mechanisms following the PDP’s rejection in 2015,” he said.

“By now, the PDP should have realised that their old underhand political methods no longer work. PDP should adjust to the reality of an emerging political environment where manipulation, intimidation, and brigandage are becoming unhelpful to any political party.”

2023: Orji Kalu Has What It Takes To Lead Nigeria To Greater Heights – Tinubu