ELECTION VIOLENCE: Alarming Number Of Deaths In The… 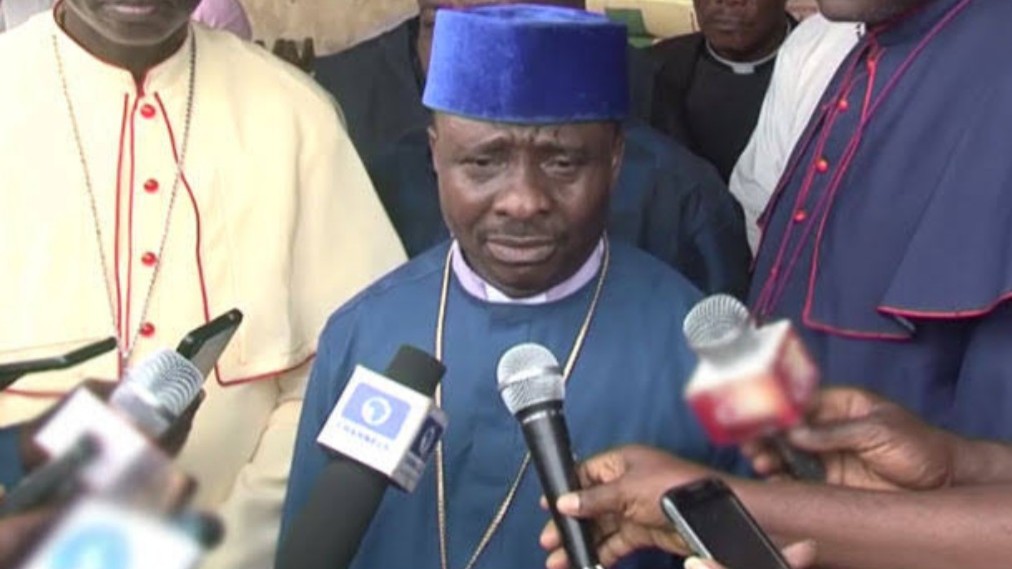 SAHARANEWS – The Christian Association of Nigeria (CAN) has raised an alarm over the reintegration, rehabilitation and de-radicalisation of Boko Haram suspects by the Federal Government.

CAN’s President Samson Ayokunle who described the development as “suspicious and troubling” while speaking at a news conference in Abuja to mark the second year of Leah Sharibu’s abduction, wondered why the Federal Government think the freed ex-terrorists won’t return to Sambisa forest and pick up their arms against innocent Nigerians.

He said: “The setting free of so-called ex-Boko Haram terrorists under de-radicalisation, rehabilitation, empowerment of the arrested terrorists by the federal government is rather troubling and suspicious,” he said.

ALSO READ:  Starting from today, Taiwan will technically be under siege as military exercises will go on non-stop around Taiwan--'China

“What is the guarantee that the freed ex-terrorists would not return to Sambisa forest and pick up their arms against innocent Nigerians?”

He said, “The development is a shame and there is a cloud of confusion that hangs over the nation and the people that are governing this nation are not doing the right thing,” he said.

ALSO READ:  "Nnamdi Kanu’s Approach, Methodologies, A Big Threat To The Unity Of Our Beloved County, I Wish To meet Him In Person" - Obasanjo

“We call on the federal government again that we are getting to a point of anarchy.

“We have every reason to be suspicious and to speak passionately to government again that Christians in this nation are Nigerians and must not be killed.

“We want the world to know the evil that is happening in the country under the watch of this government. More blood is being shed. The killing is religious. Boko Haram sect wants to establish an Islamic state. We must stop this killings.

ALSO READ:  Imam who sheltered Christians during bandits attack to get national honour

Ahima also alleged that President Buhari has repeatedly promised to secure the release of those in captivity, a promise he said is yet to be fulfilled since the President got elected in 2015.

He added, “The president made this same promise as part of his campaign promise before the 2015 presidential election. When will he do it as he has promised repeatedly? The unsuccessful efforts to free the prisoner of faith by the federal government is highly disturbing, disappointing, depressing and unacceptable.”