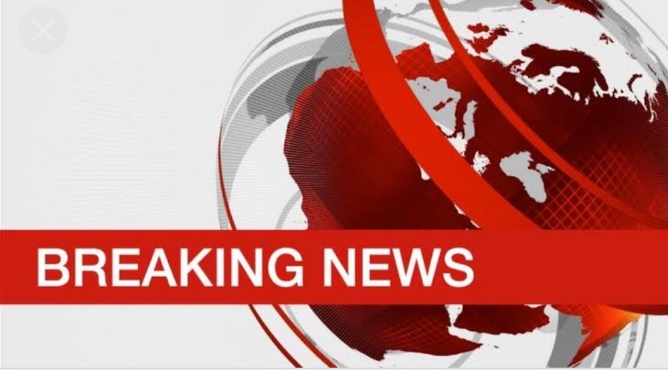 SAHARANEWS – A Catholic priest in Ivory Coast has committed suicide after being accused of defiling a young girl.

The clergyman identified as Rev.Father Richard Bilé of Saint Francis of Assisi D ‘Affiénou (Maferé) parish in Ivory Coast hanged himself on Wednesday over the case of paedophilia on the underage girl, according to reports.

The news of his death came after the church council reportedly met a few days ago for a meeting and then notified the priest, on Tuesday, April 23, of their decision to temporarily suspend him over the sexual molestation case.

After he was notified of the council’s decision to suspend him, Rev.Father Richard was found dead at about 4pm on Wednesday after he appeared to have hanged himself.

He also left a suicide note, where he wrote that “Near God, I will have peace. God’s world is too harsh and does things elusive … “

The diocese of South-West Cote d’Ivoire through its communication officer, Father Lambert Lath Yedo confirmed the death of Rev.Father Richard Bilé.A According to him, the first elements of the investigation seem to privilege the suicide trail by hanging.