REVEALED: One S’East Gov Set To Defect To APC Before May… 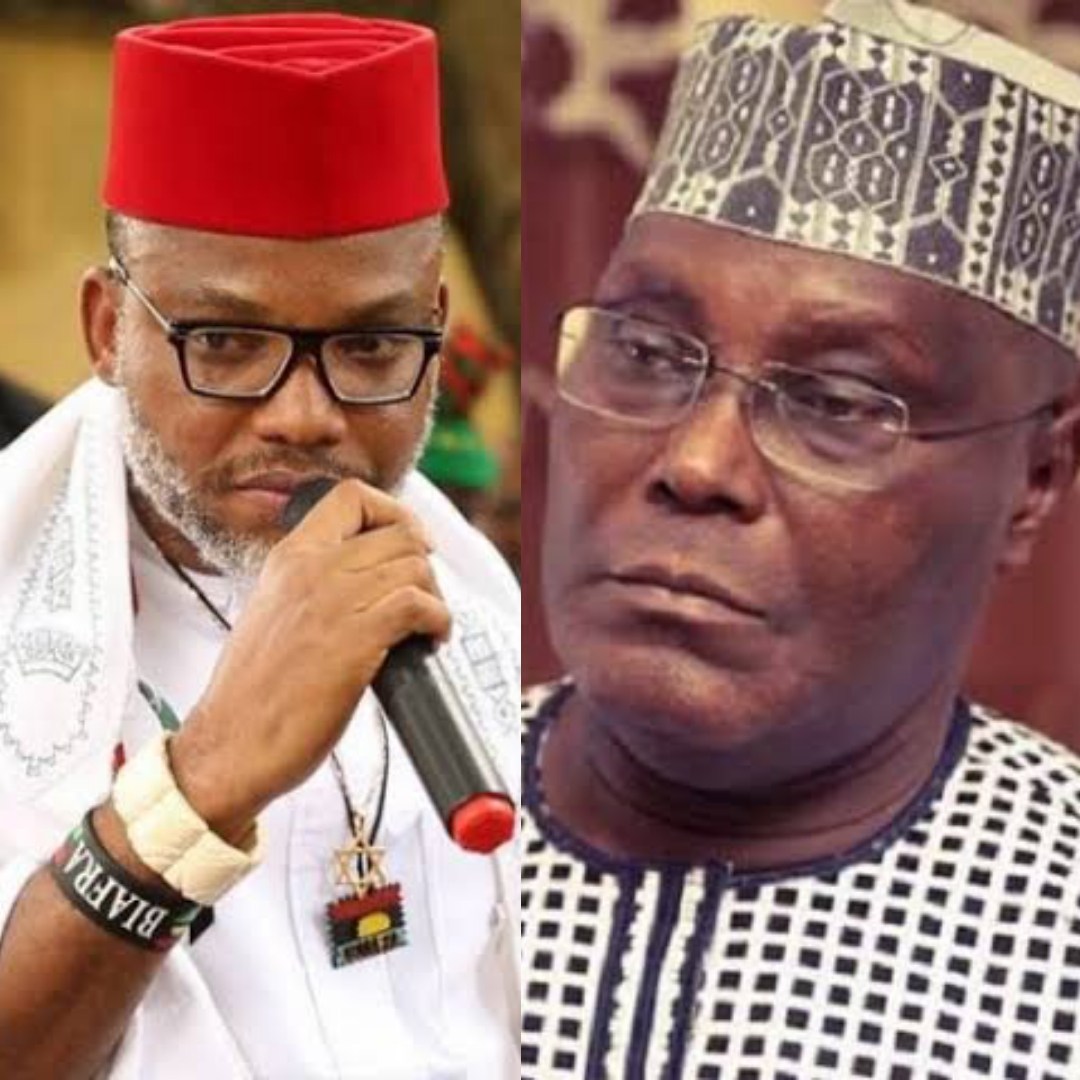 SAHARANEWS – Atiku Abubakar, former Vice-president and presidential candidate of the Peoples Democratic Party (PDP) has reacted over the claims by the controversial IPOB leader Nnamdi Kanu which alleges that he is from Cameroon.

Recall that SaharaNews had earlier reported that Kanu in his recent broadcast on Saturday which was monitored by SaharaNews correspondence had said Atiku is not a Nigerian as he has always claimed.

“Do you know that Atiku Abubakar is from Cameroon? His area of Adamawa was in Cameroon,” Nnamdi Kanu as quoted as saying.
However, speaking in a chat with Daily Independent, Paul Ibe, Atiku’s media aide, said the onus lies on Kanu to supply proof that his principal is an indigene of Cameroon.

“You media should ask him to supply the proof. It is not the man that is being accused that you will ask. It is the person who made the allegations that you will ask to bring his proof of where he (Atiku) is from or where he is not from,” he said.