Amidst War Against Coronavirus, Enugu State Commissioner For…

What Nnamdi Kanu told me about Biafra in DSS custody —… 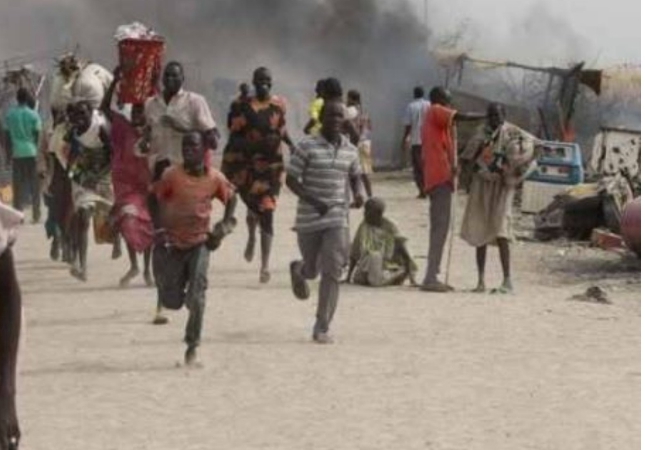 The president made this known while speaking with journalists about the incessant killings in different parts of the country.

“We of Kulen Allah, we see no reason any Nigerian would be killed extra judiciously, for no reason.

“We consider these madness killings as irrational and unjustifiable and we call for its immediate stoppage,” Bello furiously warned.

He also called on Federal and State governments concern, to do everything possible to stop these “shameful killings.”

“More so, we call on the authorities concern to bring to book or take drastic actions against the perpetrators of this criminal act of human killings,” the president advised.

According to him, it is only through justice and fairness to all that permanent peace and stability would be achieved in the areas under reference.

JUST IN: Atiku Reacts To Fresh Posters in Abuja – Photos