JUST IN: Get your facts Ready, I am coming – Atiku to Lai Mohammed/FG 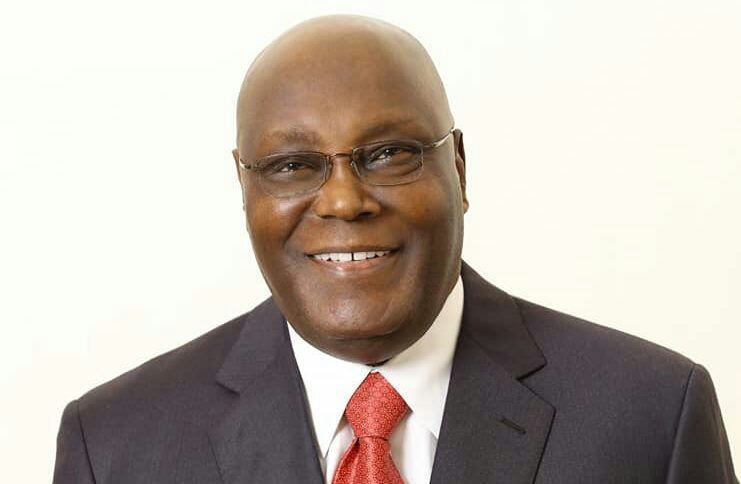 The Presidential Candidate of the Peoples Democratic Party, PDP, Atiku Abubakar, has challenged the Federal Government, to show evidence that he benefitted from the N156 million slush funds, that allegedly led to the collapse of the defunct Platinum Habib Bank, PHB.

Atiku made this challenge in a statement issued by Mr. Phrank Shaibu, his Special Assistant on Public Communication, on Friday.

He said: “It is disgusting to continue to spin allegations of corruption against me, by people who have failed to come forward with a single shred of evidence of my misconduct while in office.

“They just suddenly woke up to the reality that, their lies about Atiku being corrupt can no longer hold? I challenge the Federal Government to come up with evidence that I benefitted from N156 million slush funds, through Claremont Management Services Account, on 13th January, 2009, as well as the collapse of Bank PHB, as they have alleged.

“It is instructive to note that the same Bank PHB is now Keystone Bank, which was said to have been acquired by Buhari’s cronies, through AMCON, last year”, Atiku said in the statement.

Recall, that the Minister of Information and Culture, Lai Mohammed, on Friday, said that the PDP Presidential Candidate has a case to answer, over the collapse of then Platinum Habib Bank.

He revealed that the case would be started as soon as Atiku returns from the United States, US, his first trip to the country, in more than a decade.