THE CANDIDATES: Q&A with AAC’s Omoyele Sowore and… 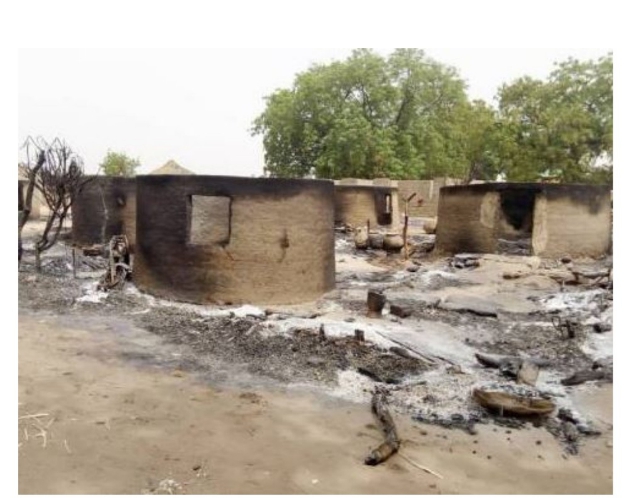 SAHARANEWS – Suspected herdsmen have launched fresh attacks on three communities in Adamawa State, killing 15 people and injuring three others. Among the dead are an elderly couple and their two granddaughters.

The assailants were said to have pounced on Bolon at about 10pm, shooting sporadically and torching more than 10 thatched houses, forcing surviving residents to flee for their lives.

Robinson Filgona, Village Head of Bolon said;
“At about 10 pm, some Fulani militants descended on our community, heavily armed and started shooting indiscriminately. Over 100 households in my community are now homeless because their houses have been burnt down. Our foodstuffs have also been burnt to ashes just like that; if you go round the village, you will see several of our houses are still on fire. My people need help, their food have been burnt and there is nothing to fall back to.”

ALSO READ:  US UPDATE: A presidency of over 30,000 lies and controversies---Trump

Kwamoti Laori, lawmaker-elect for Numan/Demsa/Lamurde Federal Constituency, has lamented the frequent attacks and called on the authorities to restore security to the area. In the same vein, Kate Mamuno, lawmaker-Elect for Demsa Sate Constituency, visited the community and faulted the lack of prompt response from security.

JUST IN: “Nigeria Under Siege” – Peter Obi Cries Out, Tells Nigerians What To Do