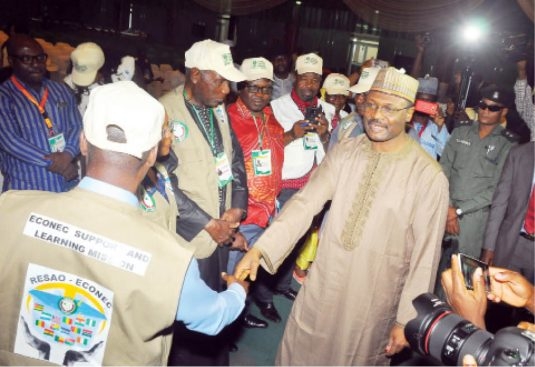 SAHARANEWS – Former Deputy National Publicity Secretary of the All Progressives Congress (APC), Comrade Timi Frank, says the call from the Independent National Electoral Commission (INEC) to conduct a supplementary presidential elections in some parts of the country where elections didn’t hold is a mere charade and a cheap blackmail by the electoral body trying to hoodwink Nigerians into being part of a larger game plan of legalising its alleged doctored results in the event of a judicial decision at the tribunal.

Frank, in a release on Saturday, cautioned Nigerians not to be fooled by the call.

He said the INEC boss, having realised his gaffe in handling the just concluded presidential polls, which he stated was marred by unprecedented widespread disenfranchisement by way of violence, deliberate voter suppression, intimidation and threats of INECs Recs by security forces, “is trying everything possible to save his neck from the gravity of the available evidences as witnessed in this monumental sham called elections.”

The PDP chieftain said having realised the determination of the opposition in proceeding to the courts for redress, Prof. Mahmood Yakubu, “who is now obviously jittery is suddenly desperate in conducting supplementary presidential elections at a time when he had earlier refused after his attention was sought by the PDP agent at the national collation centre.

“This sudden rigmarole in retracing his step can at best be described as ‘medicine after death’ having already issues a certificate of return to the purported winner of the February 23rd elections.”

He urged Nigerians to ask Prof. Yakubu some lisent questions like “whose purpose will a supplementary elections serve, when a certificate of return has been duly issued?

“Is the total population of the areas where the supplementary elections will hold greater than the margin of 3,928,869 illegally awarded the ruling party as recorded by INEC?

“Why the sudden haste in organising a supplementary presidential election, when INEC and it’s election observers have adjudge the elections to be free, fair and credible.

“Which observers will INEC depend on to supervise this supplementary elections?

“Why should Nigerians trust the INEC chairman with their safety and fairness when they’re already aware of the daylight robbery and connivance with the ruling party last Saturday?

He said the decision of the PDP candidate to proceed to the tribunal for redress of his stolen mandate is within his rights and as such, any talk of a supplementary elections may be dead on arrival, as the INEC chairman must accept culpability and responsibilities for his actions and inactions when the time of reckoning beckons.

JUST IN:Many Would have Being In Jail If Buhari Was Fighting...

BREAKING: I’m not afraid of jail’, but Buhari and APC should... 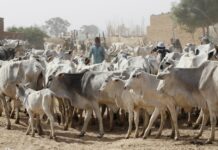 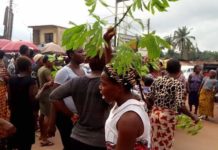 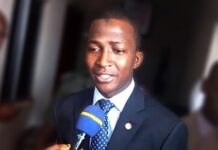 EXPOSED: How EFCC Backdated Letter To Cover Up Illegal Promotion of... 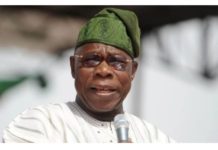