BREAKING: Residents Of Omole Lagos In Great Panic As COVID19… 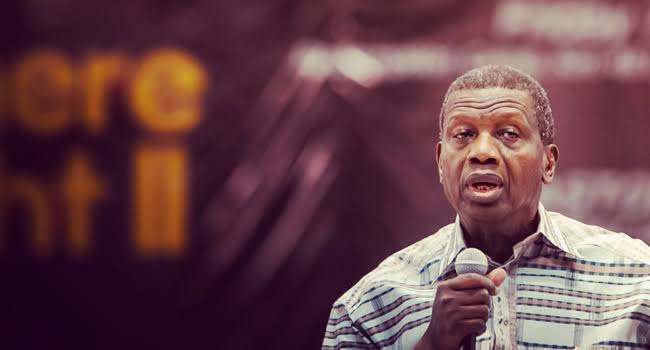 The General Overseer of the Redeemed Christian Church of God, Pastor Enoch Adeboye, has called on Nigerians to prayer for peace in the country.

Adeboye made the call, during a visit to the Trinity Parish of the Church in Kaduna, where nine members were recently kidnapped and also released after some weeks in captivity.

On the 22nd of March, nine members of the Church were abducted by bandits, along the Kachia road in Kaduna, while returning from an outreach programme.

After about two weeks in captivity, the members were later set free by their abductors, although it was not certain whether ransom was paid.

While visiting the lucky members, Pastor Adeboye, said that Nigerians need to stand by each other, against the common enemies of the state including Killings, Banditry, Kidnapping and hatred.

He also appealed to the victims not to be deterred by what they went through, but rather, it should strengthen their faith in reaching out to those in need in the society.

The Redeemed Church of God Leader, also prayed for the peace, progress and unity of the country.