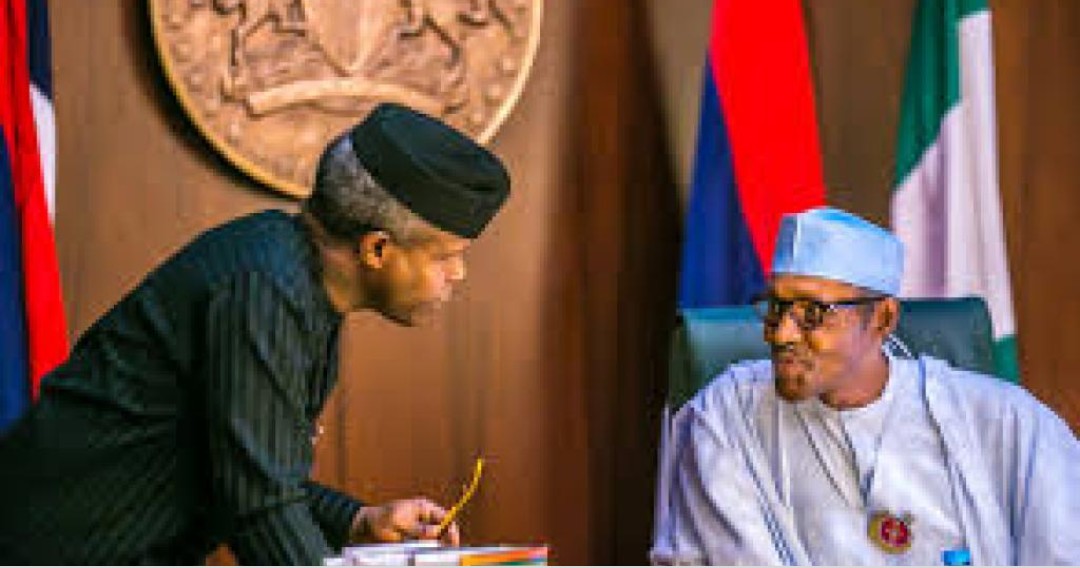 SAHARANEWS – Ohaneze Ndigbo, Anambra state chapter, has expressed displeasure over the ongoing travail being experienced by Igbo industrialists in the country.

The pan-Igbo social-cultural organization called on the federal government to stop policies targeted at frustrating industrialists from the region.

President of the body, Chief Damian Okeke-Ogene, spoke at his Etti-Nanka country home in Orumba South local government area of the state during a get together party organized by the organization’s leadership.

ALSO READ:  WHAT A SHAME:Nigerians Mock Buhari For Vowing To Help Niger Republic, Others Fight Terrorism

He wondered why the industrialists who have contributed immensely to the increase in the Gross Domestic Product of the country would continue to suffer harassment and intimidation from the government.

He said, “These are patriotic and selfless industrialists who have projected the image of Nigeria on the global industrial map and are providing mass employment for Nigerian youths.

“What Chief Chukwumma Innocent and Barr. Allen Onyema, particularly, has accomplished so far, no indigenous industrialist in Nigeria has been able to do for the development of the country.

“If Innoson Motors were owned by other regional businessmen, no frustration, harassment and intimidation would have come up.”

Okeke-Ogene blamed the ongoing persecution of their sons in different quarters on what he described as politics of appeasement and sabotage by those who did not want Igbo voice to be heard in the affairs of Nigeria.

“We call on those involved directly or indirectly in the orchestrated campaign to frustrate our industrious sons to desist from their evil act before it is too late,” he stressed.

The Ohaneze chief however commend governor Babajide Sanwo-Olu of Lagos state for his commitment to the welfare of Ohaneze Ndigbo in his state.