“No, Not After Being Beaten Up And Brutalized, Not When Truth Is Casualty, No, I can’t – Dino Melaye 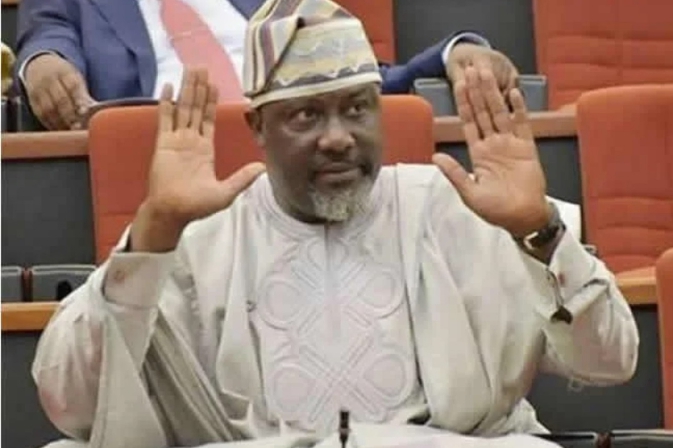 SAHARANEWS – Senator Dino Melaye on Friday announced that he has rejected the appointment as the Director-General of the Kogi State Governorship Campaign Council by the Peoples Democratic Party (PDP).

Melaye disclosed this on Friday on his official Twitter handle @dino_melaye.

“Let me state categorically that I have turned down the position of Director-General of the PDP Kogi State Governorship Campaign Council.

“I wish PDP all the best. When truth is a casualty there is chaos,” Senator Melaye tweeted.

BREAKING: Another Good News For Biafrans As IPOB Releases Date Kanu Will Meet With UN Officials In Geneva