BIAFRA: “Asking For A Referendum Is Not Asking For Too…

No Responsible Commander-In-Chief Will Fold His Hands And Endanger Soldiers’ Lives, Says Buhari 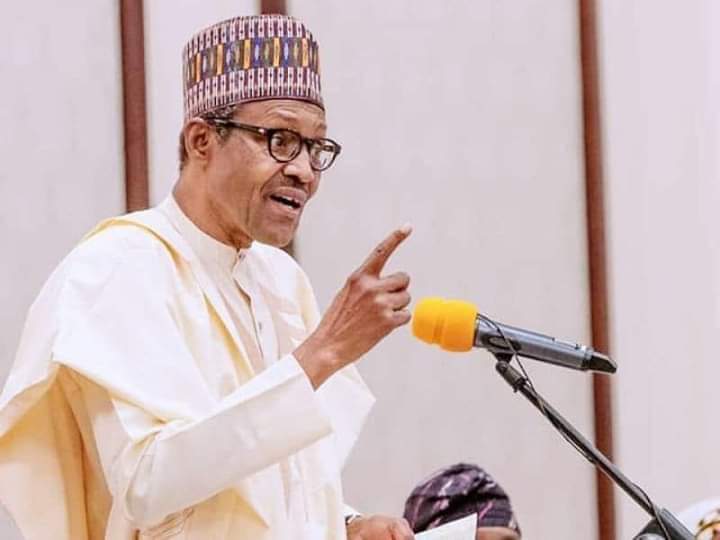 President Muhammadu Buhari has restated his determination to give the Nigerian Army the needed support to tackle Boko Haram insurgency.

In a statement by Garba Shehu, Senior Special Assistant to the President (Media and Publicity) on Saturday, he expressed deep shock over the killing of military personnel in Metele village of Borno State by Boko Haram terrorists, noting that “immediate measures are being taken to ensure that the loopholes which led to the fatalities are blocked once and for all”.

According to the statement, the present administration remains committed to the security of military personnel and other citizens.  Quoting Buhari, the statement read: “No responsible Commander-in-Chief would rest on his oars or fold his hands to allow terrorists to endanger the lives of its military personnel and other citizens. Our loyal forces have proved their strength over the terrorists and we are ready to give them all the needed support in terms of equipment and manpower to succeed in ending the renewed threat.


“In the coming days, I am engaging the Military and Intelligence Chiefs in extensive discussions on the next steps we shall be taking.”  While noting that “fighting terrorism has taken a global dimension, which necessitates international collaboration among states facing similar security challenges”, the president “reassured Nigerians of his continued commitment to their security and of his efforts to sustain the momentum in the previous significant successes recorded against the terrorists”.He, however, advised Nigerians “against making a political capital out of national tragedy, stressing that members of the armed forces are one family who are commonly committed to the security and safety of all Nigerians”.

REVEALED: The truth only Nnamdi Kanu have the boldness to say