JUST IN: Why Jonathan must support Igbo presidency in 2023 –… 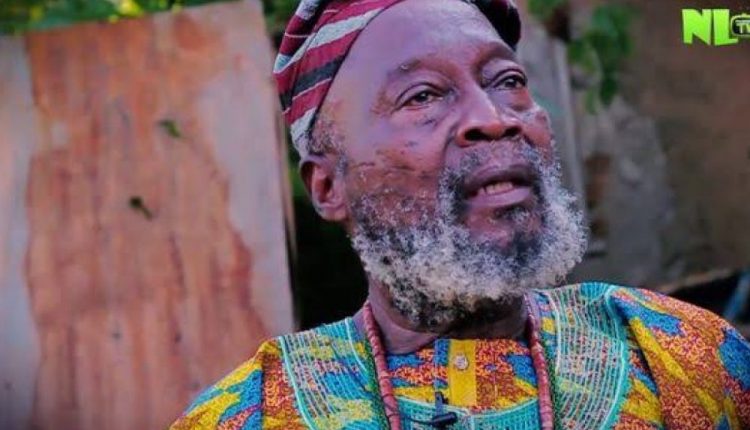 The Osun State Hight Court, Osogbo, on Tuesday refused to grant bail to Kayode Esuleke, the custodian of the masquerade that attacked Muslims in a mosque where Moshood Salawudeen, a worshipper, was killed.

Esuleke and his son, Ifasola Esuleke, were arraigned at the court along with two traditionalists, Kola Adeosun, Akeem Idowu, on September 14, 2021.

They were charged with 13 counts, including murder, attempted murder, malicious damage, assault, breach of public peace, engaging in a public fight, among others.

They had since been remanded at the National Correctional Centre in Ilesa, pending the hearing on the bail application.

At the resumed hearing of the case on Tuesday, counsel to the accused persons, Mr Bola Ige, argued for their bail but the prosecution counsel Mr Biodun Badiora, countered the application.

In his ruling, the presiding Judge, Justice Ayo Oyebiyi, refused to grant the bail application and remanded the accused persons again.