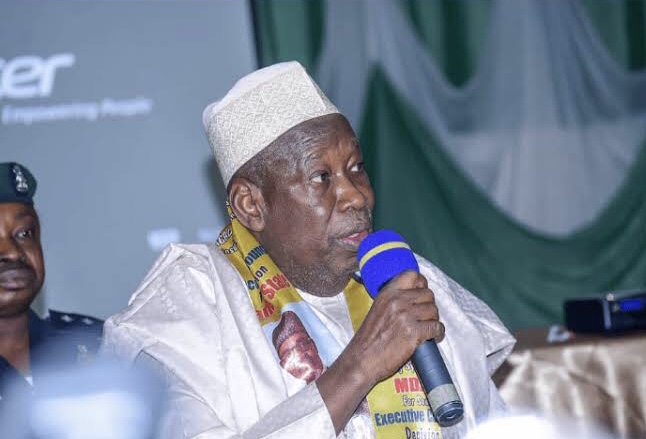 The Kano State Governor, Abdullahi Ganduje, has said a ban should be placed on Fulani herdsmen coming in from other countries.

According to the governor, the foreign Fulani herders are the ones who commit crimes while their Nigerian counterparts get blamed for them.

He said, “There are three categories of Fulani. There are Fulani, there are herders and their foreign Fulani herders who commit crimes.

“It is often forgotten that there are foreigners among those Fulani herders but nobody is talking about them. The moment a foreign Fulani herder infiltrated into Nigeria and committed a crime, he would be considered as Nigerian Fulani. Therefore, it is time to ban them from entering Nigeria.”

He also said a bill should be passed by the National Assembly to resolve the farmers/herders’ conflicts.

“Those herders travelling from the North to South should be banned from doing so. Those that are saying they should not be banned from trekking to the southern part of the country for grazing should use their children to do so.

“This is a national issue. A robust bill by the National Assembly is the only answer to the issue of farmers/herders’ conflict,’’ Ganduje said.

He also faulted the recent comment made by Kaduna State Governor, Nasir El-Rufai, on the security situation in the North-West region.

El-Rufai had recently stated on BBC Hausa service that lack of synergy among governors of the North-West was hampering security efforts in the region.

However, speaking on Radio France International in Kano on Thursday, Ganduje said El-Rufai might not understand the security efforts put in place by the governors of the area.

ALSO READ:  Govt authorities traveling to another country for treatment ought to do as such with own cash - Senate

According to Ganduje, security agencies in the country had advised Kano, Kaduna and Bauchi states to collaborate and check security challenges in the notorious Falgore forest in Tudun Wada and Doguwa LGAs of Kano State.

“The issue of lack of synergy does not arise in this context because security agencies have advised us to come and meet with Kano, Kaduna and Bauchi states to see how the activities of bandits in Falgore forest could be contained.

“I intimated both governors of Kaduna and Bauchi. Both had sent their delegations.

“There was the issue of the funds. Kano, Kaduna and Bauchi had all donated their funds and the exercise was eventually successful.

“The way I see it, the governor did not understand security issues well because the security situation depends on the nature of a state. For instance, no matter how we strongly collaborate as governors, how should we check ethnic clashes in Kaduna? How should we check religious differences in Kaduna? You see, this is a problem that can only be checked by the Kaduna State government itself.

“For instance, in Kano, we have a harmonious working relationship with security agencies. We have state-of-the-art security gadgets. In Dansoshiya forest, we are building houses to accommodate Fulani herders in a bid to stop them from grazing in the southern parts of the country.

“In Falgore forest, there is an ongoing project of a military training camp. In the project, there is a provision for areas where Fulani herders would be accommodated.

OHANAEZE PRESIDENT: Nobody should impose anybody on us — Mbazulike Amechi 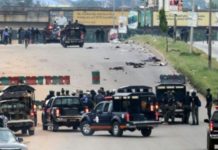 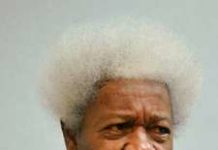 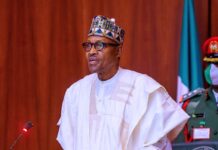 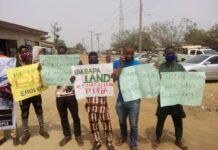