POLICE AND IPOB IN EBONYI: “IPOB Attacked Us With… 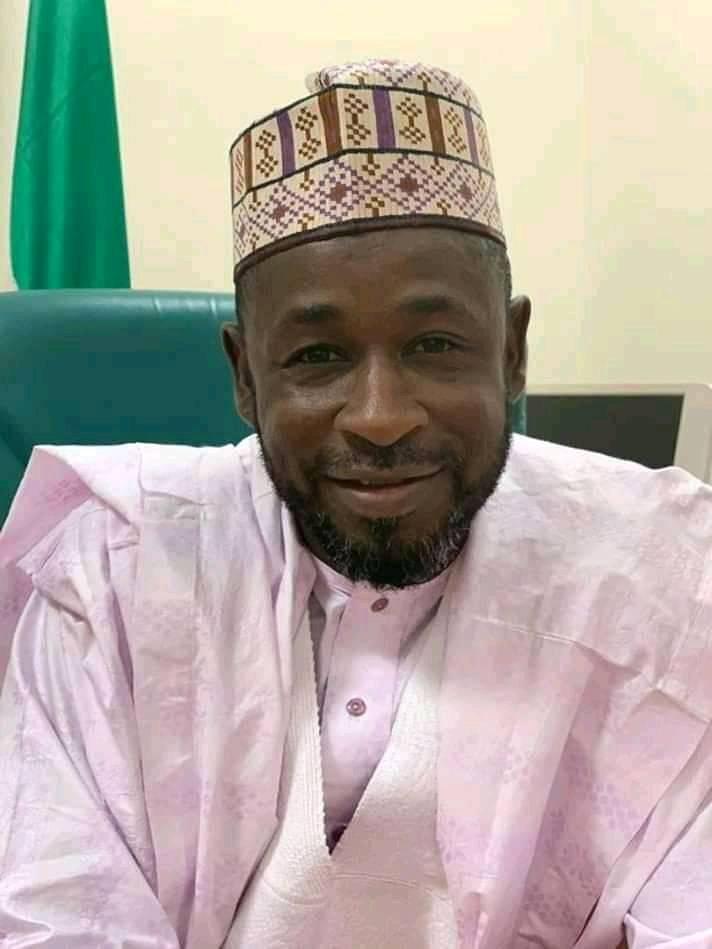 The Federal High Court in Abuja has asked a member of the House of Representatives, Sani Umar Dangaladima, representing the Kaura-Namoda Federal Constituency of Zamfara State to produce Faisal, son of Abdulrasheed Maina, who have jumped bail.

Justice Okon Abang in his ruling on Wednesday ordered Dangaladima to show cause by December 4 why he should either not forfeit the N60m he pledged while taking Faisal on bail or be sent to prison until he was able to produce the defendant.

The judge had on Monday sent Maina’s surety, Senator Ali Ndume, to jail for his inability to produce him in court.

Faisal, who is being prosecuted by the Economic and Financial Crimes Commission on a three-count of money laundering and false declaration of assets, was admitted to bail on November 26, 2019 in the sum of N60m with one surety in like sum.

The surety, the judge ruled, must be a Nigerian and a serving member of the House of Representatives from any of the six geopolitical zones of the country. This saw Dangaladima volunteer as Faisal’s surety.