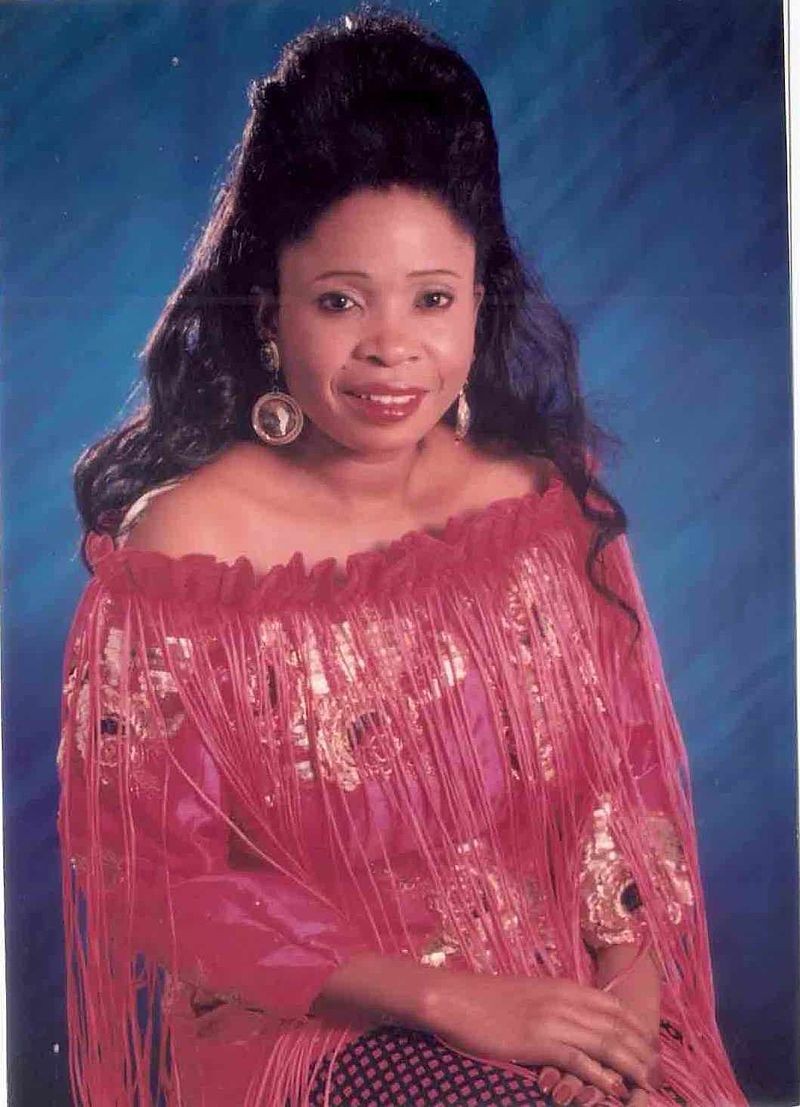 On 30 June 2011, Nigerian legendary musician, Christy Essien-Igbokwe MFR also known as Nigeria’s First Lady of Songs died at the age of 50 after a brief illness.

In her lifetime, she was sometimes called Nigeria’s Lady of Songs and was known for her song “Seun Rere”. She was the first female president of the Performing Musicians Association of Nigeria (PMAN). She was also the chairwoman and managing director of Soul Train entertainment limited.

The Akwa Ibom indigene who lost her mother at the age of 12 and her father in 2005, grew up and lived in Aba, Abia State with her late mother’s friend who encouraged her singing career and bought her a fairly used cassette player to record her songs

She sang her songs in Igbo, Ibibio, Efik, Hausa, Yoruba as well as in English. Essien’s fluency in Igbo, Hausa, Yoruba, English and her native Ibibio earned her an appeal which cut across tribal lines.

Christy, who began doing music in 1970 launched her professional music career in 1977 by releasing her debut album called ‘Freedom’. Many of her albums became hit records, but none came close to the success of her 1981 hit album ‘Ever Liked My Person’ produced by Lemmy Jackson.

ALSO READ:  Reactions as Davido announces the release date of his new album

Before her death, she received multiple International and local awards including Nigerian lady of songs award which she received in 1984, Africa music mother award 1984, International special achievement award in Mexico in 1983, world song festival award, Los Angeles, queen of music international award association of theatre arts practitioners in Lagos in 1996 and outstanding achievement in female uplifting.