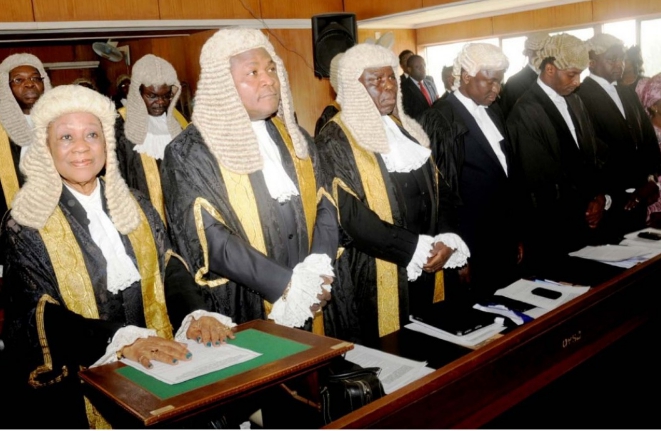 This comes days after Atiku Abubakar, presidential candidate of the Peoples Democratic Party (PDP), declared his intention to contest the result of the February 23 presidential elections.

Channels Television reports that the other members of the team are Yusuf Alli (SAN), another former President of the Nigerian Bar, Abubakar Mahmoud (SAN), and the only female member of the team, Funke Adekoya (SAN).

Another set of 9 Senior Advocates will also complement the team as lawyers for the President’s political party, the All Progressives Congress, (APC)