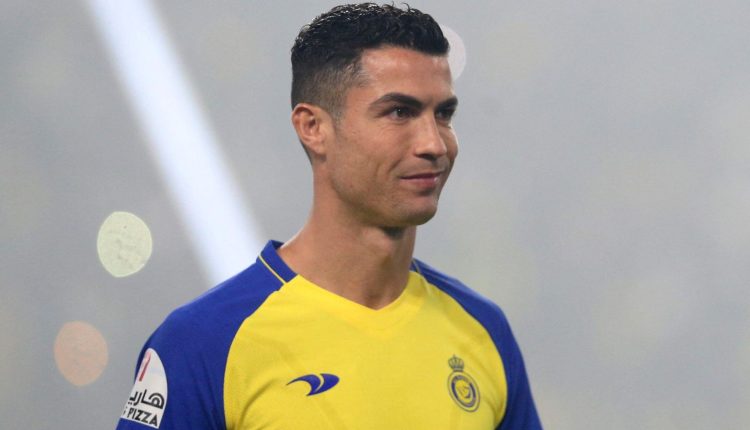 Al-Nassr anticipates that Cristiano Ronaldo will continue to play for the club.

According to ESPN, the Saudi Arabian team wants Ronaldo to remain beyond the end of his current contract.

In December, the Portugal captain signed a contract with Al-Nassr that will keep him there until 2025, when he will have already turned 40.

Al-Nassr consider themselves “convinced” that they will be Ronaldo’s final team before he retires.

On Sunday, the forward made his much-anticipated debut in a 1-0 victory over Al-Ettifaq.

Despite not scoring, Ronaldo put in a strong performance for his new team.