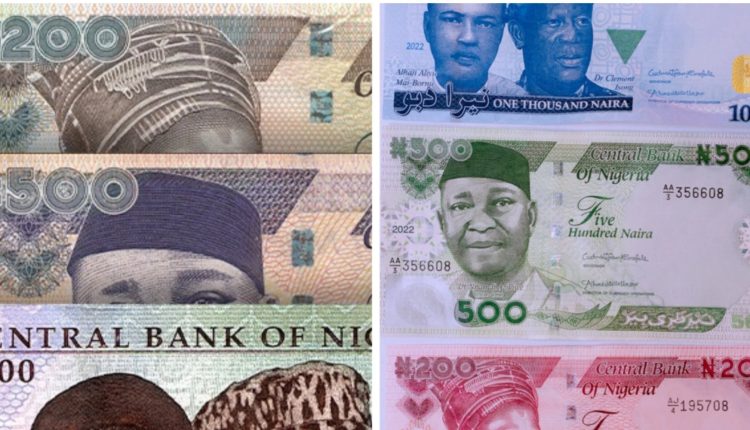 Due to the Central Bank of Nigeria’s refusal to extend the January 31 deadline for the phasing out of N200, N500, and N1000 notes, economic experts have predicted that Nigerians will lose their hard-earned money.

Remember that Godwin Emefiele, the Governor of the Central Bank of Nigeria, stated shortly after the Monetary Policy Meeting on Tuesday that there would be no extending the deadline.

The CBN stated that the old naira notes could be deposited in banks within 90 to 100 days.

However, economic experts revealed that innocent Nigerians would lose their hard-earned money in response to the CBN’s position.

Dr. Muda Yusuf, CEO of the Centre for the Promotion of Private Enterprise, CPPE, stated on Tuesday that the CBN’s extension of the deadline is the more realistic option.

He claims that the CBN faces evident production and logistics issues with the new banknotes.

He stated that Nigerians would suffer consequences if the CBN decided not to extend the deadline.

“It is evident from the currency exchange that the CBN has significant production and logistical constraints regarding the new currency notes.

“Extending the deadline is the option that is most realistic. Otherwise, severe business disruptions will occur, particularly in the SME sector, informal economy, and rural economy. He predicted that many innocent Nigerians would lose their hard-earned cash.

Additionally, Mr. Idakolo Gbolade, a financial expert, stated, “I am now concluding that the deadline is punitive and could cause some uninformed Nigerians to suffer a significant loss if the dynamics remain the same.”

In a similar vein, Prof. Godwin Oyedokun, a professor of accounting and finance at Lead City University in Ibadan, stated, “It is not our fault as citizens, and we cannot be made to suffer the inefficiency of those charged with governance.”

The CBN made the policy for the redesign of the naira on October 26, 2022. President Muhammadu Buhari unveiled the new naira notes on November 23, 2022, and they went into circulation on December 15.