INEC to use Owerri storage facilities for Anambra election 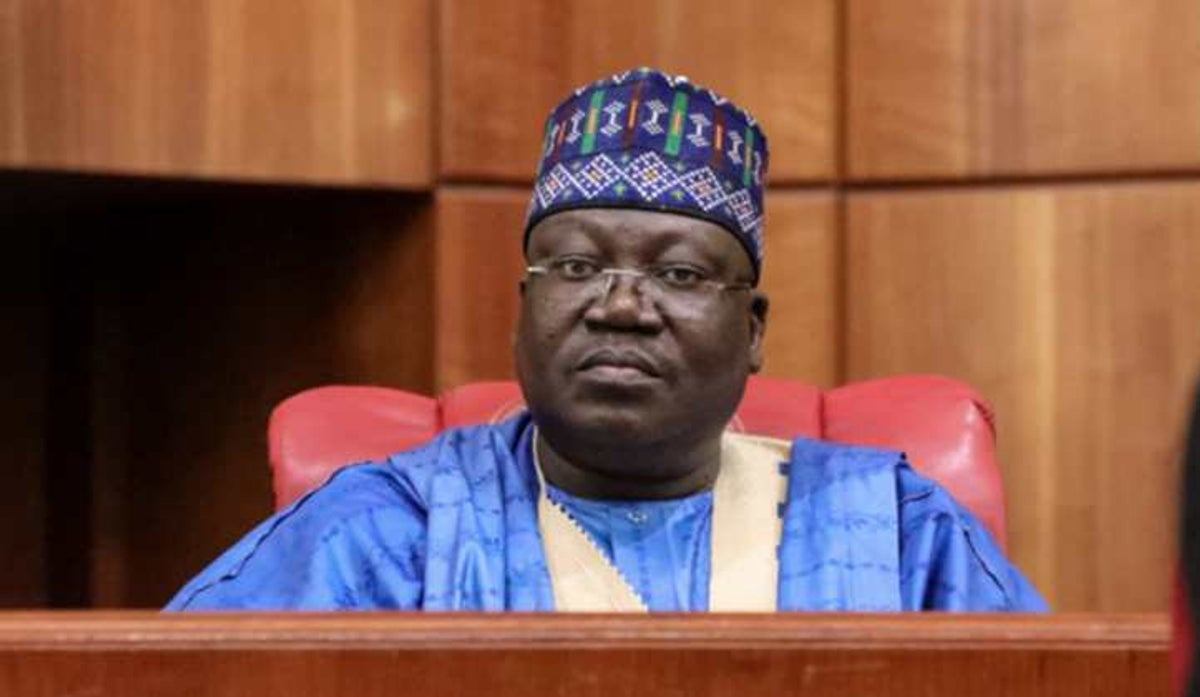 Senate President, Ahmad Lawan, says divisive utterances by some Southwest governors were responsible for the killings in Sasha market in Ibadan, Oyo State and other violence against northerners in the region.

A crisis had on February 18 erupted in Shaha following an argument that ensued between a pregnant Yoruba woman and a Hausa businessman.

Following the development, many were killed while many houses were burnt, which rendered thousands of Hausa residents homeless.

Speaking in an interview with BBC Hausa Service, Lawan attributed the violence to the latest call for the eviction of Fulani herders out of Southwestern states.

“Leadership failures in the region cause what happened in Oyo State and other things that kept happening in the Southwestern states,” he said.

“Some utterances by some governors also went a long way in inciting the citizens to take up arms against other ethnic groups settling in their states.

“The governors’ utterances emboldened the criminals to unleash violence against the northerners.”

Apart from ejecting the herdsmen, the governor also banned underage grazing, night grazing, and cattle movement within the cities and on highways.

The issue generated an uproar, and after a meeting with various stakeholders, Akeredolu asked herdsmen to register with the government to operate unhindered in the forest reserves.

Days after, violence erupted in the area during which the houses and property of the Seriki Fulani, Alhaji Saliu Abdulkadir, were burnt.

Abdulkadir had told SaharaReporters that he, his wives and children were sent out of the settlement, adding that 11 vehicles and houses were burnt in the process.

The Seriki had after that fled the community with his family, as aggrieved youths set fire on the settlement.