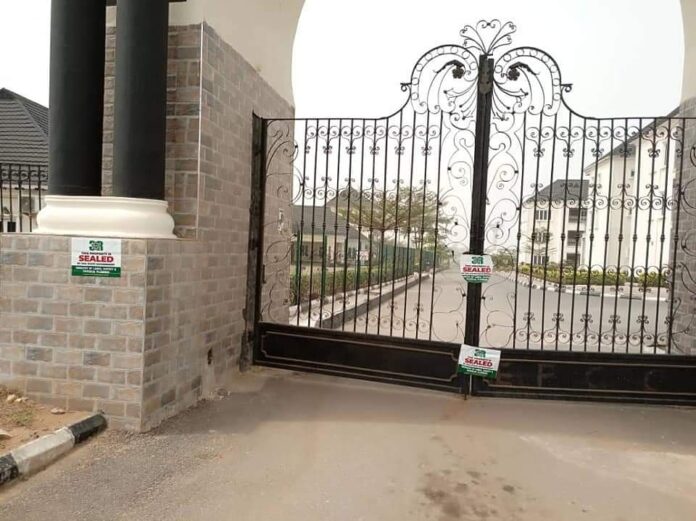 The Imo State Government says it has recovered Royal Palm Estate on Akachi Road, Owerri, allegedly belonging to Nkechi Okorocha, wife of a former governor of the state, Rochas Okorocha.

The Commissioner for Lands, Enyinnaya Onuegbu, disclosed this after leading a team to the said estate on Friday.

Onuegbu said the government had sealed up the place till further notice.

He said the seizure was in compliance with the directive of the Imo State gazette on the Judicial Commission of Enquiry’s report on the recovery of lands and other related matters.

UPDATE ON THE RECOVERY OF ROYAL SPRING PALM ESTATE pic.twitter.com/kThsBiUAOF

He said, “This is as a result of the recommendation of the commission that the government should take over all illegal lands and structures acquired by the administrations between 2006 and 2019.”

He said the current administration was not resting on its oars in recovering all the state’s stolen properties, especially those carted away by the previous administration.

The commissioner added that in line with the 3Rs mantra initiative of Governor Hope Uzodimma, the state must continue to work in line with the relevant laws and recommendations of government agencies and commissions no matter whose ox is gored.

ATIKU vs BUHARI: Summary Of What Happened At Presidential Election Tribunal... 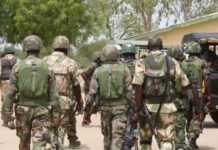 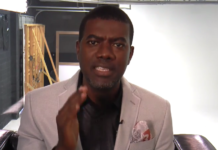 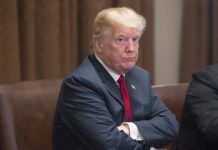 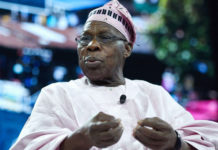 BREAKING: House Of Reps Passes Vote Of No Confidence On All...