It is terrible that top military, police officers now do… 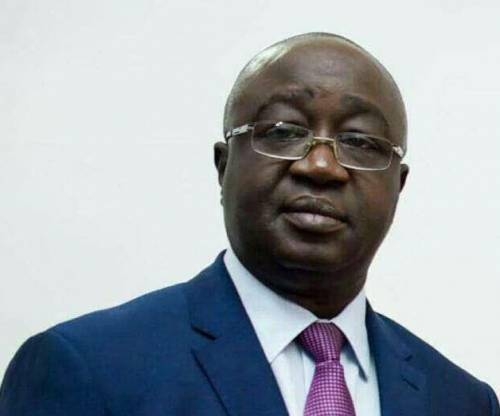 Akabe was on his way to Abuja when the robbers struck few kilometres from Akwanga at about 6:00pm.

Spokesperson for the police in the state, ASP Usman Samaila, confirmed the incident during a chat with journalists in Lafia, the capital.

Meanwhile, one of those in the convoy, said the armed robbers opened fire on the convoy before fleeing.

The bodies of the victims had been deposited at the Dalhatu Araf Specialist Hospital in Lafia, it was revealed.