BODY DOUBLE: Could Nnamdi Kanu Be Right? The Influence Of… 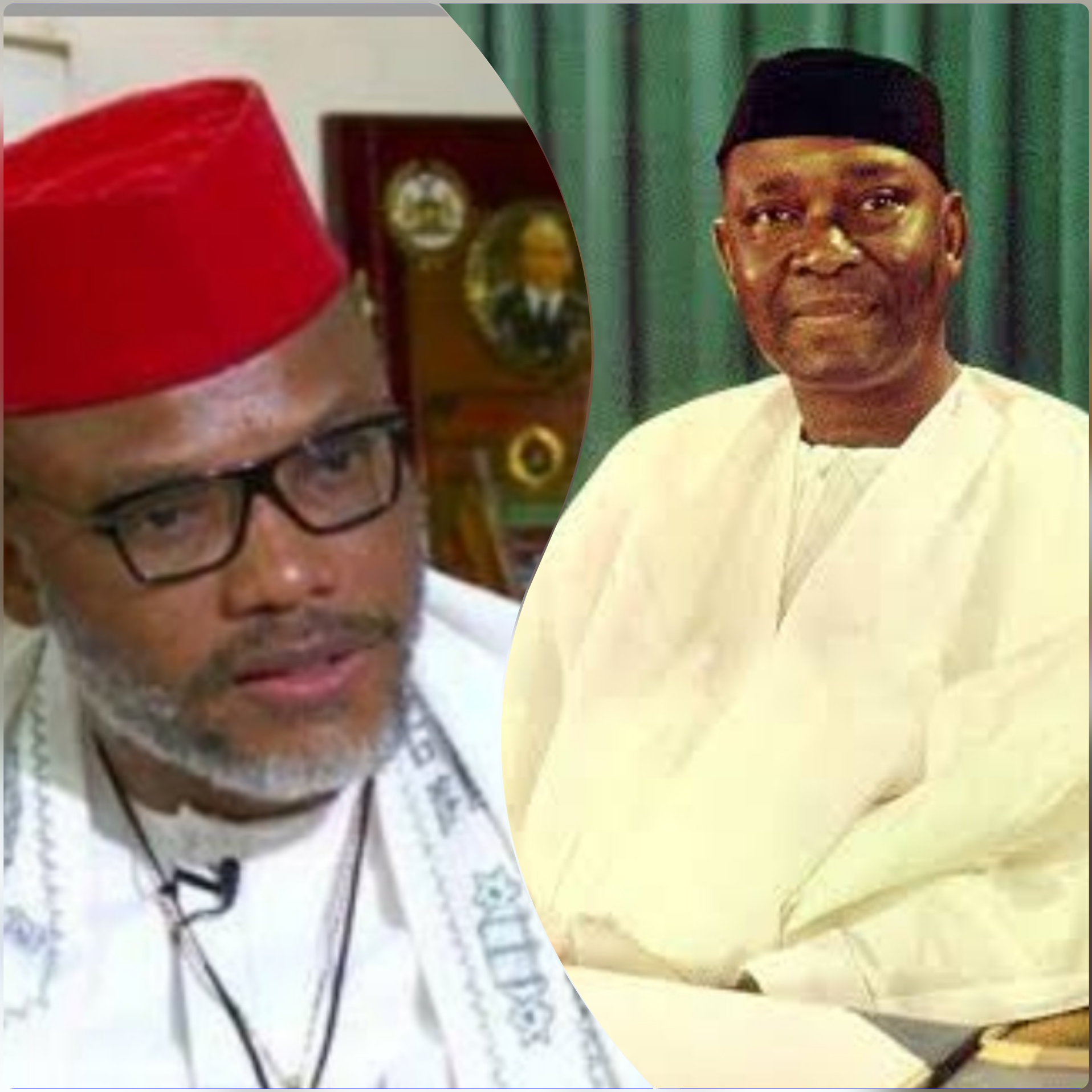 SAHARANEWS – Nnamdi Kanu, the leader of the Indigenous People of Biafra, IPOB, said that Nnamdi Azikiwe, a Nigerian statesman who was Governor General of Nigeria from 1960 to 1963 and the first President of Nigeria from 1963 to 1966, sabotaged Eastern part of Nigeria during the war.

This, he made known on Sunday, during a broadcast on Radio Biafra.

According to Nnamdi Kanu, Azikiwe took money from Shell BP and said that Chief Odumegwu Ojukwu, the military leader and politician, who was head of the secessionist state of Biafra during the Nigerian civil war, “is a rebel”.

“It was Nnamdi Azikiwe that brought sabotaging in the Eastern part of Nigeria. “Our suffering today is because of him.

“He took money from Shell and called Ojukwu a rebel. “Listen to his speech and how he portrayed our people that were slaughtered during the war.