BREAKING: The decision by the Buhari administration to… 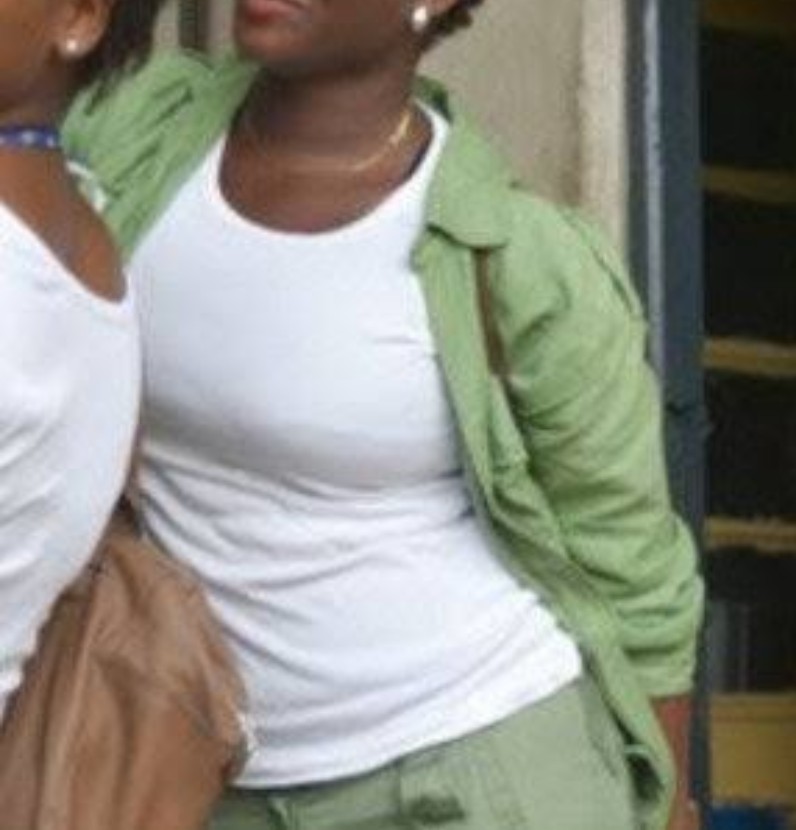 SAHARANEWS – Days after two students of Ogbogbo Baptist Grammar School were arrested by men of the special anti-robbery squad over alleged rape and robbery of a youth corper, the students identified as Bamidele Ayeni and Isiaka Akanji have revealed why they engaged in such act.

The incident reportedly occurred on the 13th Of February 2020 at about 7:30pm when the victim was returning from a church service at Ijari.

It was further learnt that Bamidele and Isiaka were said to have written series of letters to the youth corper, threatening she will be dealt with someday.

ALSO READ:  The Abuja Federal High Court orders the IGP to release an IPOB supporter who has been held illegally and awards him N50 million in compensation.

Revealing why the young corper was raped, the suspects confessed that the youth corper likes spending so much time in class, she doesn’t allow us go on break time and she is fond of reporting us to the principal whenever she feels like.

The suspects stopped attending classes after they committed the crime and they were arrested at different locations.

According to local reports, the students were also members of a secret cult which they later admitted, saying they were both initiated 4 months ago by a person name Igimu.

He further said, they were promised higher position if they could kill at least 2 people.

Reacting on the incident, the officer in charge, CP Yomi Adamson said that the suspects will be charged to court after thorough investigation.