JUST IN: Murder Of Catholic Priest In Enugu Highly…

COVID-19: Presidency Attacks Senate For Calling On Buhari To… 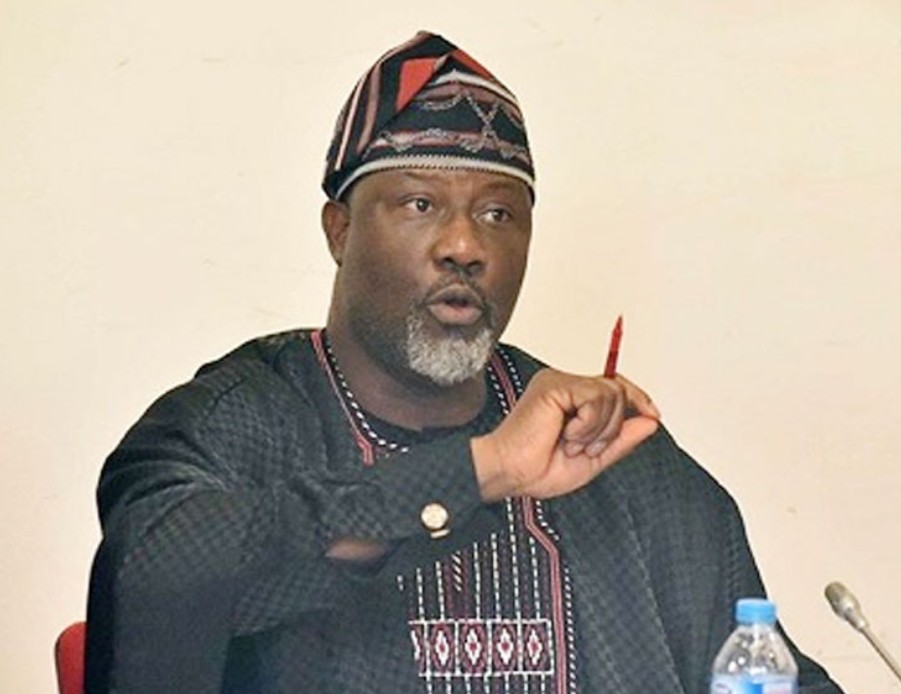 SAHARANEWS – Senator Dino Melaye has described what happened in Kogi State on Saturday as a civil war and not an election.

Melaye, who vied for the Senatorial seat for Kogi West District which was declared inconclusive, said the Kogi ‘civil war’ claimed 16 lives.

He said he would report Yahaya Bello, Smart Adeyemi, Sunday Faleke and others to the international community and then proceed to Hague.

“What we had in Kogi is no election, what we had was a civil war that has claimed 16 lives so far. I will report Bello, Smart Adeyemi, Taofik, Speaker Kolawole and Sunday Faleke to the international community and then proceed to Hague. This i promise,” Melaye tweeted.

He also alleged that the total registered voters for Okene LGA was 118,543 and that the PVCs collected was 48,065, saying that INEC announced that APC scored 112,764 votes, which exceeded PVCs collected with 64,543 votes.