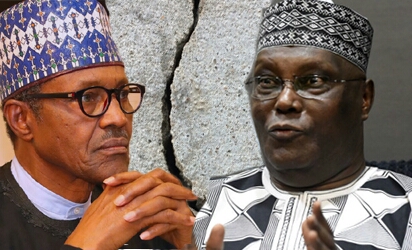 SAHARANEWS – The European Union has finally reacted to the Presidential and National Assembly elections held on Saturday last week.

The EU said the result of the just concluded presidential election is in tandem with the Independent civil society observers.

Maja Kocijancic, the EU spokesperson for Foreign Affairs and Security Policy/European Neighbourhood Policy and Enlargement Negotiations, gave the EU’s position in a statement in Bruxelles.

SaharaNews recalls that President Muhammadu Buhari of the All Progressives Congress, APC, was on Wednesday declared winner of the presidential election held a week ago.

“Moreover, important lessons are to be learned, in particular ahead of the State elections next week.”

“It is now the responsibility of all parties and candidates to strengthen democracy and unite the country,” the EU said.

The EU further said its observation mission will remain in Nigeria beyond the State and House of Assembly elections and produce a final report with recommendations.

The EU also said it will continue to strengthen its partnership with Nigeria.

BREAKING: Army Embarks On “Operation Show Of Force” In Akwa Ibom (Biafra Land) Ahead Of Elections

JUST IN: Fear Of Bodybags Made Foreign Observers Compromise Their Reports On The Heavily Rigged Elections