ALARMING: Not less than 108 police personnel in active… 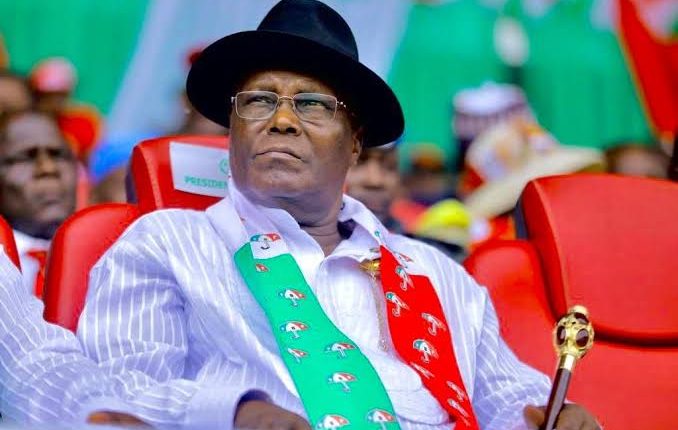 Former presidential candidate of the Peoples Democratic Party, PDP, Atiku Abubakar, has said insecurity under the President Muhammadu Buhari-led government is the worst in the past 70 years.

Atiku made the remark while lamenting over the state of insecurity and economic hardship in the country under the current government.

The former Vice President said PDP would implement policies that would correct the insecurity, economic, and unemployment challenges in the country.

He urged Nigerians to give PDP another chance in 2023.

Nigeria is no longer a country, North will continue to rule regardless of who’s…