PHOTO NEWS: Fulanization Of Nigeria, Which Of These Buharis…

Olowu Of Owu Kuta Warns Youths Not To Allow Politicians… 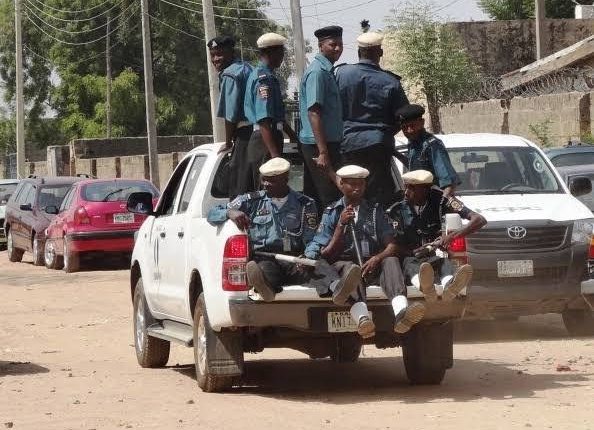 On Tuesday, the Jigawa Hisbah Board said it seized no fewer than 1,906 bottles of assorted alcoholic drinks in 2021.

He added that the seized alcohol beverages and the suspects had been given to the police for further action.

“The suspects were apprehended for immoral acts including gambling, prostitution of organising dance party during wedding ceremonies among others,” said Mr Dahiru. “The board was also able to close down brothels across the state within the period under review.”

According to the Hisbah chief, drinking alcohol is unIslamic, urging Kano residents not to engage in immoral acts.