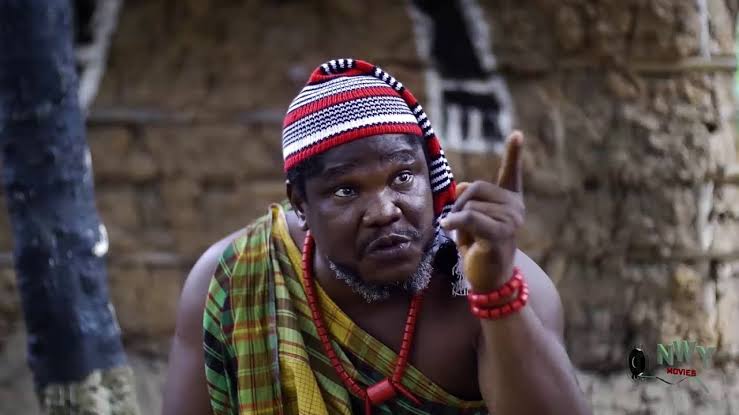 Nollywood actor and film director, Ugezu J. Ugezu, has slammed the Nigerian military and police over attacks on members of the Indigenous People of Biafra (IPOB), adding that the state forces are aiding Fulani terrorists to carry out attacks in southeast.

Ugezu who made this known in a statement on Wednesday, said Nigeria is sitting on a keg of gunpowder.

Attn: All Progressive Occupants of the Planet called earth.

I wish to write on MATTERS ARISING IN NIGERIA UNDER THE APC.

Any group that agitates in the south, with ordinary flags, are crushed ruthlessly with precision by the combined forces of the Army , DSS , Police and other Armed Forces. The political heads of Nigeria as presently constituted have denied Nigerians, their constitutionally guaranteed rights to peaceful protests.

But bandits, believed to attract the sympathy of the political architects, are allowed to bear heavy caliber guns, even machine guns with chains of bullets, moving about freely as if they are the owners of the country.

I make bold to say that terrorists masquerading as herdsmen, are allowed to occupy the forests of the South West, South East and South South; and efforts by the host communities to send them away from their ancestral forests are resisted by the forces of the state.

Nigeria sits on a keg of gunpowder and WE NEED HELP.