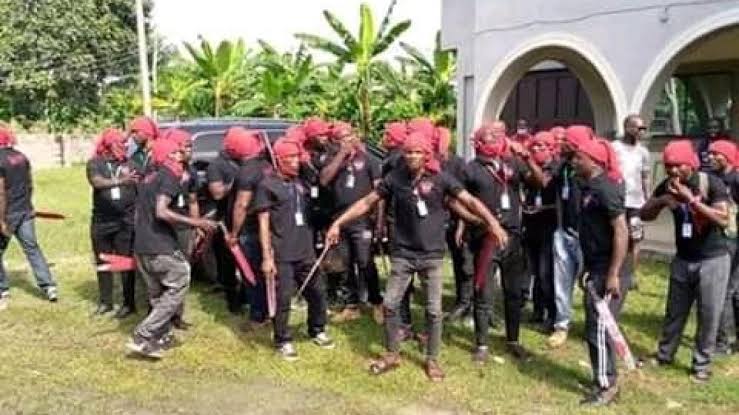 Our sources say the killers also paraded his head round the community on Tuesday evening.

While City News cannot immediately confirm what led to the bloody incident, our source said the security outfit had endured a sour relationship with a section of the locals who have called for a stop to their operation over alleged illegal activities.

Yet another group in the community insists the late Alex’s work with OSPAC helped restore Peace and security to the once troubled community.

It woud be recalled that Emouha Local Government Chairman, Dr Chidi Lloyd, about a fortnight ago, condemned in strong terms, the alleged illegal activities of members of the OSPAC in parts of the LGA especially in Rundele clan five months after the previous administration in the LGA disbanded it over alleged links with cult related violence.

Our correspondent reports that members of the community are now living in fear, for fear of reprisal attacks.