UCL: Chelsea, Porto tie to be played in Seville -UEFA 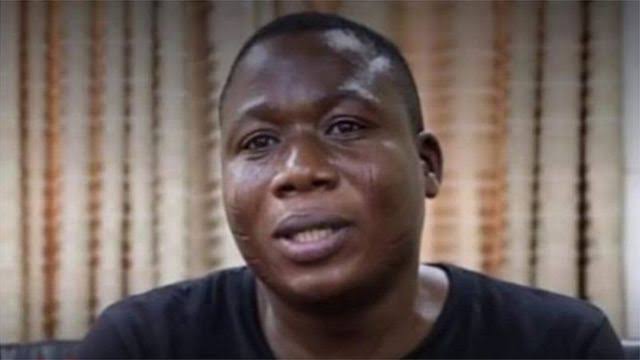 The Court D’Appeal of Cotonou on Tuesday morning rejected the request by Buhari regime for urgent extradition of Sunday Igboho to Nigeria.

But the Yoruba separatist leader, whose real name is Sunday Adeyemo, will remain in the custody of the Republic of Benin pending the conclusion of the case against him.

The Buhari regime has been pushing for Mr Adeyemo’s extradition to Nigeria to face charges bordering on claims of illegal arms importation, civil unrest and plots to disintegrate Nigeria by pushing for an independent nation of the Yoruba people, one of the three largest ethnic groups in Nigeria.

The court instead directed an investigation into all charges brought by the Nigerian government against Mr Igboho, who was arrested on July 20 while boarding a flight from Cotonou to Germany.

Weeks before Mr Igboho’s arrest, a team of operatives from the repressive State Security Service broke into Mr Adeyemo’s residence in Ibadan, killing at least two of his relatives while arresting about a dozen others, including one of his wives. Those arrested are still in SSS’ custody without charges.