‘Nigeria’s unity is not negotiable’ —… 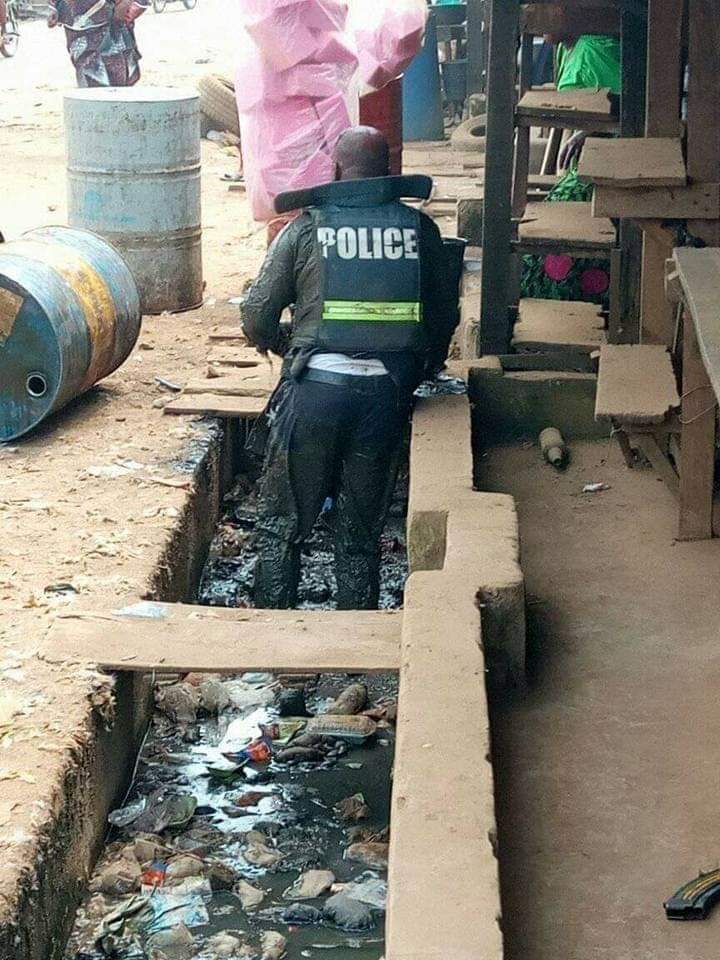 Biafra: Staged-managed fake death of police officer never occurred, we are non-violent It is on record that since the formation and inception of IPOB ably led by Mazi Nnamdi Kanu, IPOB has never indulged in any violence or crime of any sort no matter the level of provocation from Nigerian Government and her security agencies.

IPOB is firmly rooted in the principles of peaceful agitation which the current  Nigerian Government and her controllers are fighting seriously hard to change. However, it is shocking and baffling that people in government have decided to use some media houses to propagate false information and lies against IPOB activities not minding that we have remained peaceful and civil in every of our outing and conduct especially the recent ‘no election’ evangelism that happened in Nnewi Anambra State.

Nigeria Government and her security agencies through their various spokespersons have chosen to peddle lies against a world recognized and peaceful organization. Nigerian Police Force Anambra State command are in the habit of feeding half-baked lies to media houses in a desperate bid to tarnish our image before the international community.

What happened yesterday at Nnewi Anambra State is another example of a lawless police organization intent on causing trouble. What sort of country is Nigeria that police authority that is meant to investigate incidents before rushing to conclusion, will instead be dishing false information to newspaper houses without verifiable evidence.


The whole world knows some significant proportion of Nigerians, especially their security personnel, are unrepentant liars. IPOB has never involved itself in any form of lawlessness and we remain committed towards restoring Biafra sovereignty through peaceful and democratic process which is referendum.

Nigerian police and their army have chosen to launch numerous unprovoked attacks against IPOB which have led to countless loss of life on the part of IPOB in the past. Nigerian government should thank their lucky stars that our leader Mazi Nnamdi Kanu is a peaceful man otherwise the whole Biafraland will be ablaze by now.

After hiding a policeman in the sewer, Anambra police authority had the temerity to lie by claiming IPOB killed a police officer when the said officer was hiding inside the gutter. It was the police that raced to the venue of a peaceful march uninvited and as usual, started shooting and attacking IPOB family members who were on a peaceful rally in commemoration of our leader’s reappearance in Jerusalem.


The pictures accompanying this brief statement shows clearly that the stage-managed fake death of this police officer never occurred. IPOB did not snatch any police rifle of any sort because we are not a violent organization.

If the police ever arrested any person as they are claiming, it is only because they are used to kidnapping people and picking them up without trial in the hope of extorting money from poor families. We are pleased to report that no family member of IPOB that participated in the peaceful protest is missing.

The police should release innocent citizens they rounded up, if at all they have some people in their custody as they claimed.