Woman set ablaze by her biological son in Niger State 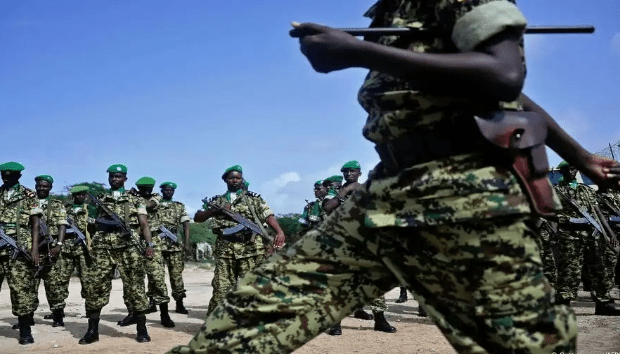 SAHARANEWS – The African Union has announced that it was preparing to deploy 3,000 troops to countries affected by terrorism in the Sahel region of the continent to end the scourge.

The countries identified are Mali, Chad, Mauritania, Niger, Burkina Faso, among others, according to AFP.

Terror groups like Boko Haram and Islamic State West Africa Province are among ruthless organisations that have terrorised people of the region in recent years, killing dozens in the process