BREAKING: Ghana Now The Giant Of Africa, Becomes The First… 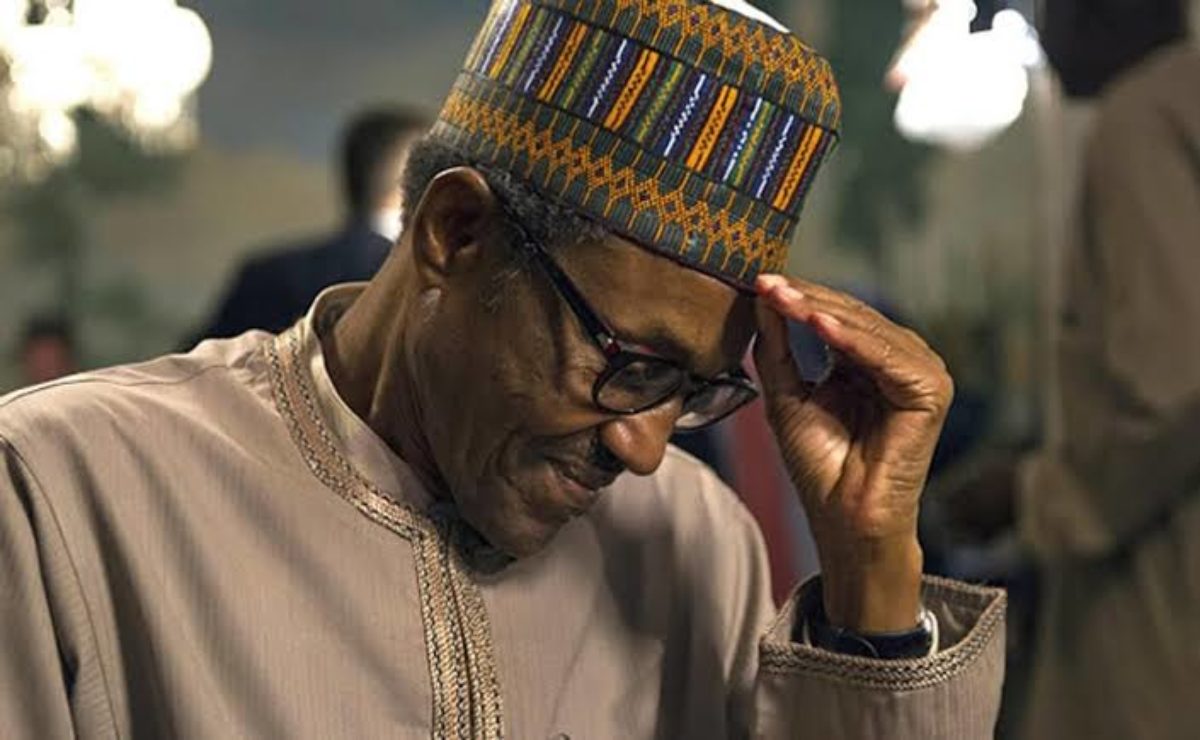 He died after three years of struggling with diabetes, presidential spokesman, Garba Shehu, announced in a statement.

The President described the officer, who had been working with him for many years before he won the 2015 elections, as “very thorough, trustworthy and dependable soldier who carried out his duties with diligence and focus.’’

He prayed that Allah would ease his passage to paradise and grant his family, government and people of Jigawa State the fortitude to bear the loss.

Warrant Officer Mato was part of a team that former President Umaru Musa Yar’adua restored to President Buhari as personal security and he had been of full duty for three years due to his ailment.