Nigeria kidnapped Nnamdi Kanu, I stand with him — David…

BREAKING: Doctors Embarks On Strike Amidst Upsurge Of Covid-19 Cases 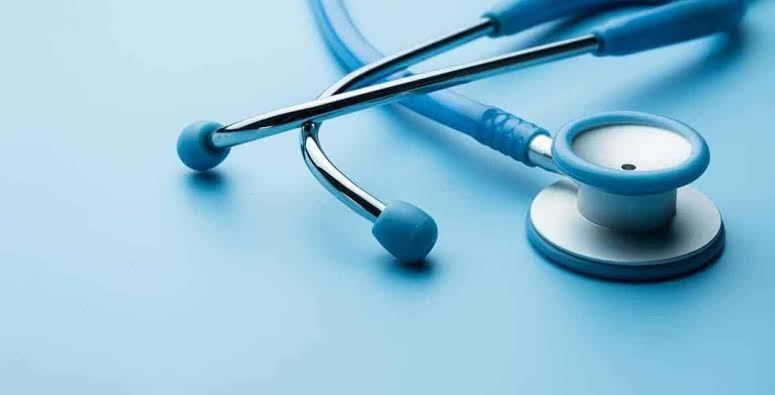 SAHARANEWS – Resident Doctors at the Olabisi Onabanjo University Teaching Hospital, Sagamu, Ogun State,  say  they  have  begun  strike after their negotiations with the  state government  for  improved pay collapsed.

The doctors  had  embarked on a three-day  warning strike over the same issue  which  led  to negotiations  between them   and the  state government.

It was learnt that  the  doctors under the aegis of the Association of Resident Doctors at the OOUTH  were unable to reach agreements  with their employers on some of their demands.

In their   letter to  Governor Dapo Abiodun, they claimed  the state government   was  not committed to their welfare.

The letter  jointly signed by the union’s president, Dr Popoola Mutiu, and the general secretary, Dr Osundara Tope, said  the association had resolved to work only week days and stay at home  during  weekends.

They said they would review the decision depending on the response of the  state government.

The doctors however said their members working at the COVID-19 isolation centres would not be part  of the strike.

The letter reads partly, “Since the government has chosen to simply rub the issues, without any form of real commitment to begin to treat us fairly, we have resolved to discharge our duties only during working days of the week because of our concern for the people during  these trying times. We have decided to stay  at home on weekends.

“We hope the state government will wake up to its responsibility and our congress shall review in two weeks, if any worthwhile transformation occurs.

ALSO READ:  BREAKING: Drama In Kogi As NCDC Officials Refused To Be Tested, Took To Their Heels After The Gov Insists They Must Undergo COVID-19 Test

“We have decided to leave our members working directly in the COVID-19 treatment centres to go on with their duties uninterrupted within this additional two-week wait, after which we will reappraise and determine what next.”