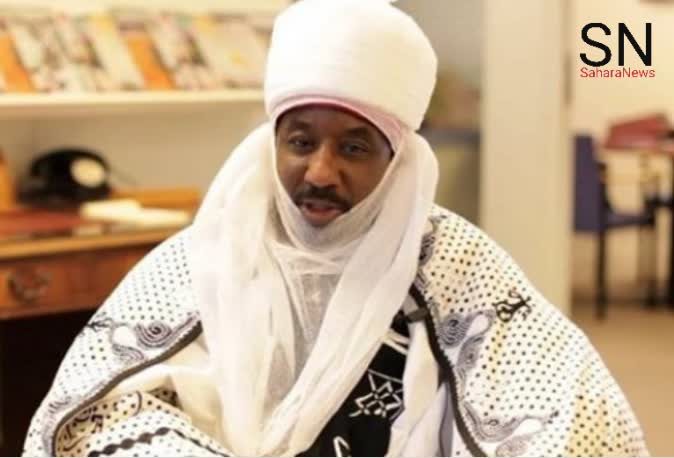 The Kano State Public Complainant and Anti-corruption Commisssion’s Investigation into the alleged N4billion fraud against the Emir of Kano took on a legal coloration on Tuesday when the commmisssion wrote to the court for an order of arrest of three palace officials.

A Chief Magistrates’ court in Kano on Tuesday granted the order citing their refusal to honour the commission’s invitation.
Chief among those ordered to be arrested is Mannir Sanusi, the Chief of Staff to the Emir of Kano, Muhammadu Sanusi II. Sanusi holds the traditional title of Damburan Kano. The two others are Mujitaba Abba and the Accountant of Kano Emirate Council Sani Muhammad-Kwaru

Tahir had said that the request was based on the provision of Section 38 of the enabling Law establishing the Commission.

NAN recalled that the Commission had invited four people in connection to the allegation, of which only one person, Isa Bayero, alias Isa Pilot, who was a former Scribe to the Emirate Council, honoured the invitation.

Mr Muhiyi Magaji, the Chairman of the commission, said the three persons that have arrest warrant on their heads are the principal suspects in the case.

He said the commission had already requested security operatives to enforce the order and arrest the three persons.