I Will Defeat Atiku, Pastor Bakare Boasts Ahead Of APC… 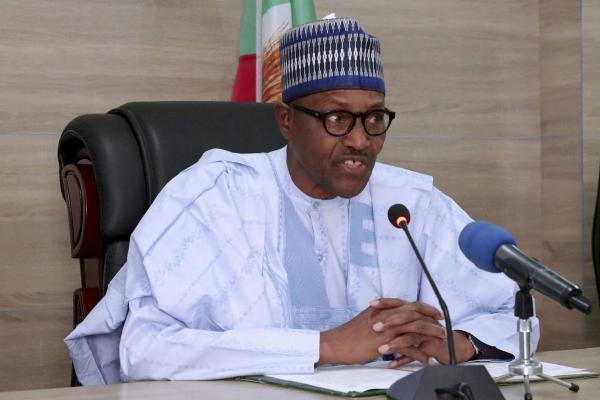 SAHARANEWS – President Muhammadu Buhari has directed the Defence Headquarters to commence immediate investigation of incident involving the troops of 93 Battalion, Takum, Taraba, which resulted in the death of three police officers and a civilian.

The Chief of Air Staff, Air Marshal Sadique Abubakar disclosed this when he briefed State House correspondents at the end of the meeting of the National Security Council, presided by President Buhari at the State House, Abuja, NAN reports.

SaharaNews had reported that the Force Public Relations Officer, DCP Frank Mba, had earlier issued a statement that the Police Operatives, led by ASP Felix Adolije of the Intelligence Response Team (IRT) reportedly came under sudden attack by soldiers along Ibi–Jalingo Road.

Mba said that the operatives, who were taking the arrested suspect, Alhaji Hamisu to the Command Headquarters in Jalingo, were shot at severally by the soldiers in spite of sufficient proof that they are Police personnel on legitimate duty.

He said that three Policemen comprising one Inspector and two Sergeants and one civilian died as a result of gunshot injuries sustained in the attack while others sustained serious gunshot wounds.

According to him, the soldiers thereafter released the handcuffed suspect, Alhaji Hamisu, who is now on the run.

Abubakar also revealed that the council evaluated the current strategy of managing internal security operations across the country.

According to him, the council expressed satisfaction with the current efforts aimed at restoring law and order in the country.

“We are making substantial progress in all the areas of conflicts,” he said.

On the issue of using technology and drones to fight crimes as earlier pledged to the south-west leaders by the President, Abubakar said technology would continue to play a very critical role in resolving security challenges in the country.

“All the services are using one technology or the other in order to ensure that our country is secured.

“So, security will continue to play a role and we are also looking at other areas of technology that are not currently in use to ensure that we put together all that is required to ensure the security of Nigeria and Nigerians,’’NAN quoted him as saying.