Drug lord Abba Kyari begs court not to transfer him and…

CORONAVIRUS: “Buhari Would Be Unmasked As Jubril Al-Sudani… 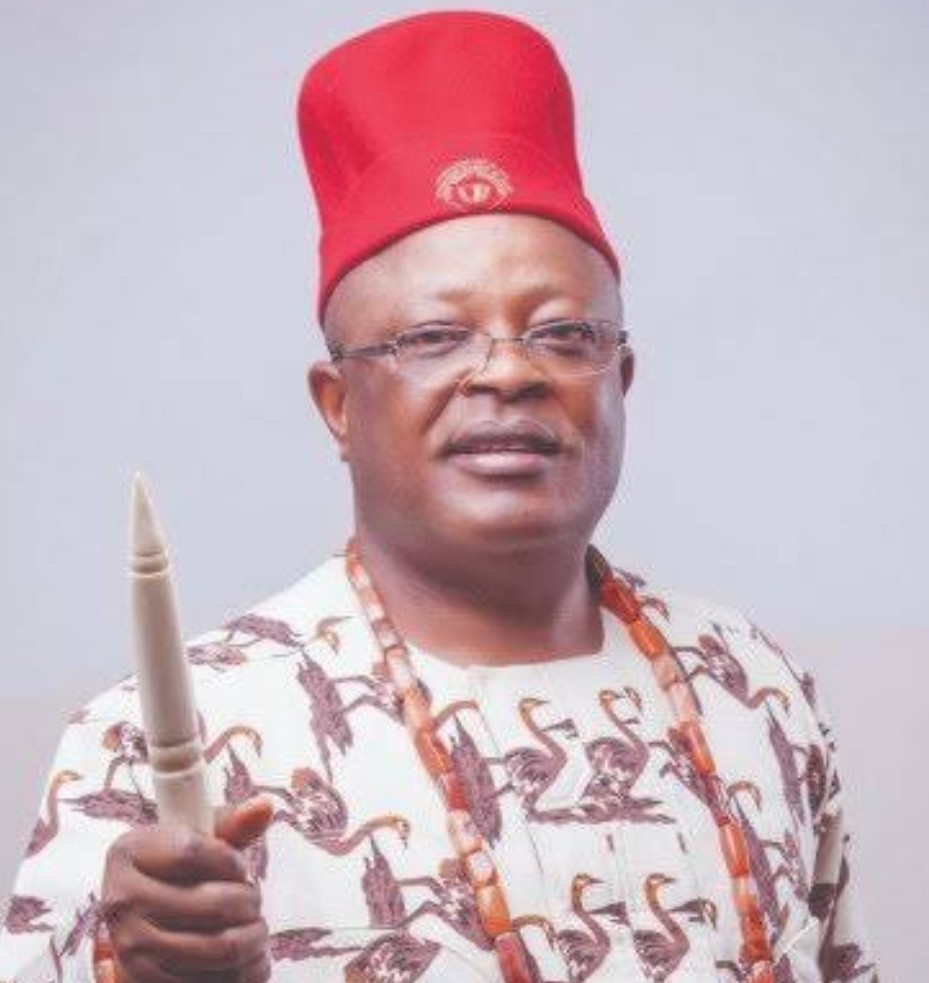 SAHARANEWS – Ebonyi State Governor, David Umahi, has ordered the arrest of monarchs in Umuogodoakpu-Ngbo and Ohankwu communities in Ohaukwu and Ikwo Local Government Areas of the state.

The governor gave the order following the disappearance of a naval officer and the killing of a 70-year-old woman in both communities.

Mr Umahi also ordered the arrest of the coordinators of the Ohaukwu West and Ikwo East development centres, Stephen Ogenyi and Ekuma Emmanuel, respectively, both in Ohaukwu and Ikwo LGAs over the two incidents.

Umahi threatened that the monarchs would be dethroned if by Tuesday information on the perpetrators of the incidents was not provided.

“I have said it and I’m saying it now, I direct that the TAs, STAs, ECs and all other appointees from these communities be suspended,” he said

ALSO READ:  BREAKING: "In Your Presence, Biafra Will Come And Nigeria Will Collapse" IPOB Replies Junaid Mohammed and Ango Abdulahi