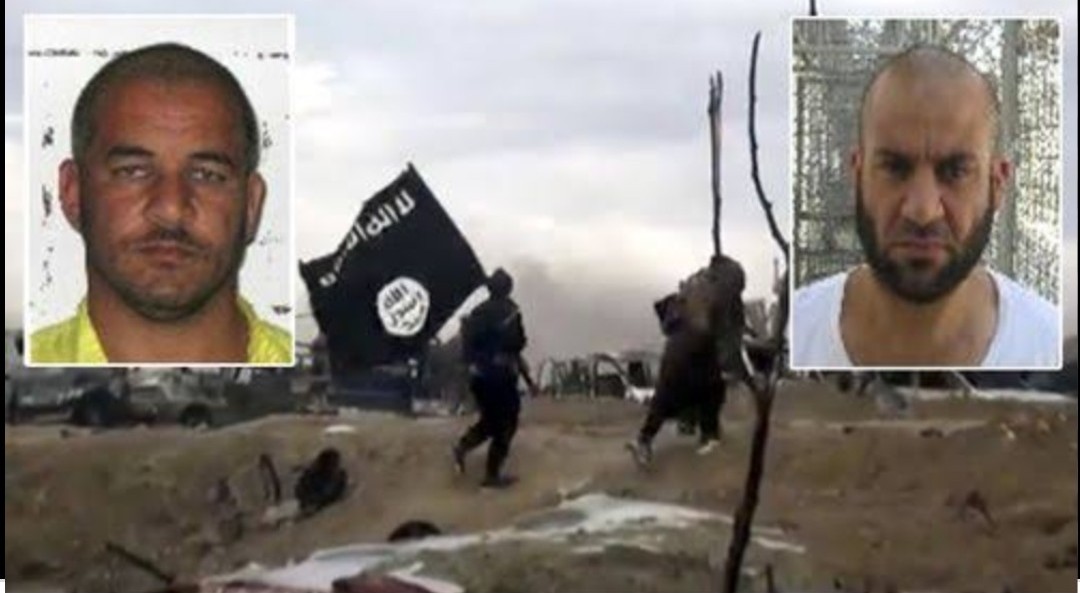 SAHARANEWS – Following the death of its erstwhile leader, Abu Bakr al-Baghdadi, the Islamic State of Iraq and Syria has named Abdullah Qardash (a.k.a. Hajji Abdullah al-Afari) as its new leader.

Al-Baghdadi died as a result of a US Special Forces operation in Syria’s Idlib province on Sunday.

Quoting the Newsweek, Sputnik reports that Qardash had earlier been nominated by Baghdadi to run the group’s ‘Muslim affairs.’

“Little is known about Qardash other than that he is a former Iraqi military officer who once served under late Iraqi leader Saddam Hussein,” the report says.